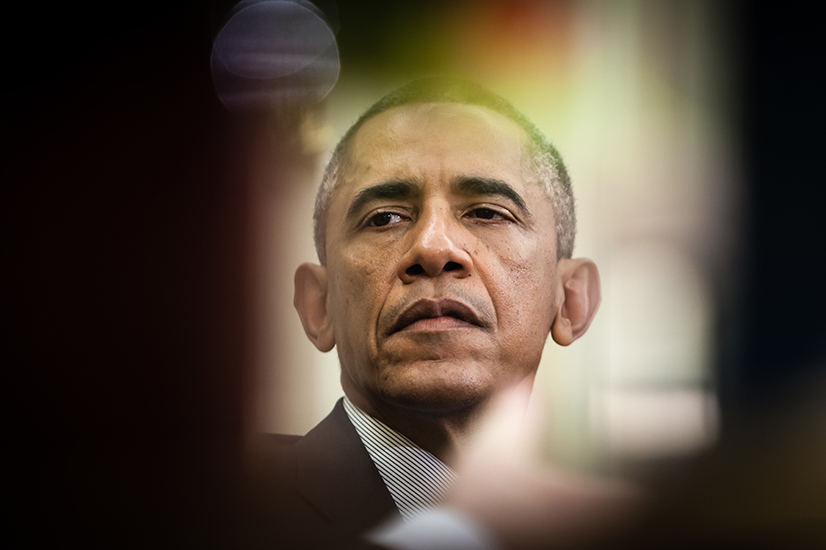 A senior US Embassy official believes that the meat dispute between South Africa and the United States would be resolved before the proposed deadline of 4 January 2016.

Economic Counsellor at the US Embassy, Laird Treiber, met with Minister Rob Davies, of South Africa’s Trade and Industry Department, and both believe that they are close to addressing the differences on poultry, pork and beef.

The issues between the two countries, mainly revolves around improving market access for US chicken and differences on animal health issues between veterinary experts from both countries.

This comes after US President Barack Obama announced on 5 November that he will withdraw the African Growth and Opportunity Act (AGOA) benefits, if the issues weren’t resolved by 5 January 2016.