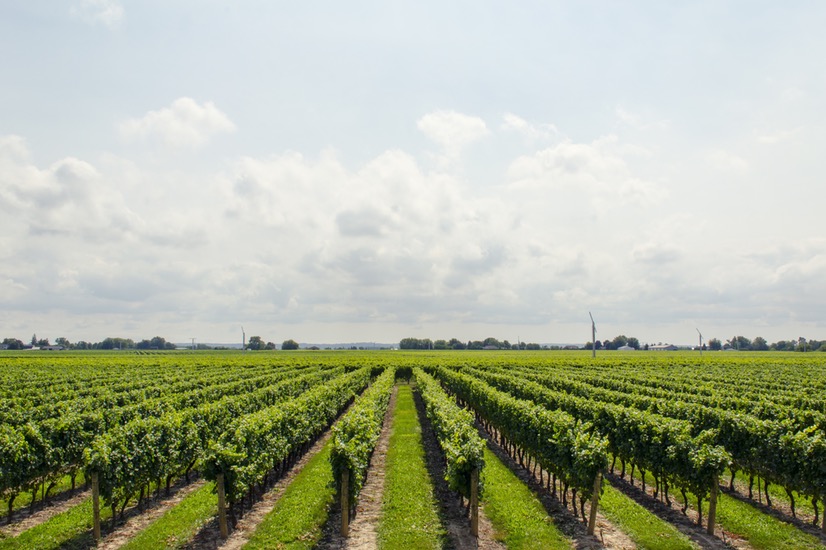 Western Cape Minister of Economic Opportunities, Alan Winde, attended a demonstration of how technology can be applied in agriculture to stimulate jobs and increase food security, according to AllAfrica.

Winde, who has made innovation across the economy a top priority, explained how technology could drastically accelerate change in this sector: “We’ve seen across Africa how technology can help us leapfrog other economies. In agriculture, which is generally perceived as being unprogressive, adoption of technology has in fact happened very quickly.”

“Farmers in the Western Cape have embraced cutting edge devices, such as drones, to conduct general monitoring flyovers, to assess vegetation health through near infrared imaging, to track animals which may require assistance, and to assess stressed zones amongst crops that require watering and fertilisation. We’ve also seen technology being developed here which is now being exported.”

As a sector, agriculture plays a vital role in feeding the global population, which has well surpassed 7 billion. By 2050, this number is expected to climb to over 9 billion. Winde concluded: “The race is on to produce higher quality food with maximum efficiency to ensure we keep pace with growing demand. This increased competitiveness has the potential to grow our economy and create more jobs. By embracing technology, Africa can become the food basket of the planet.”