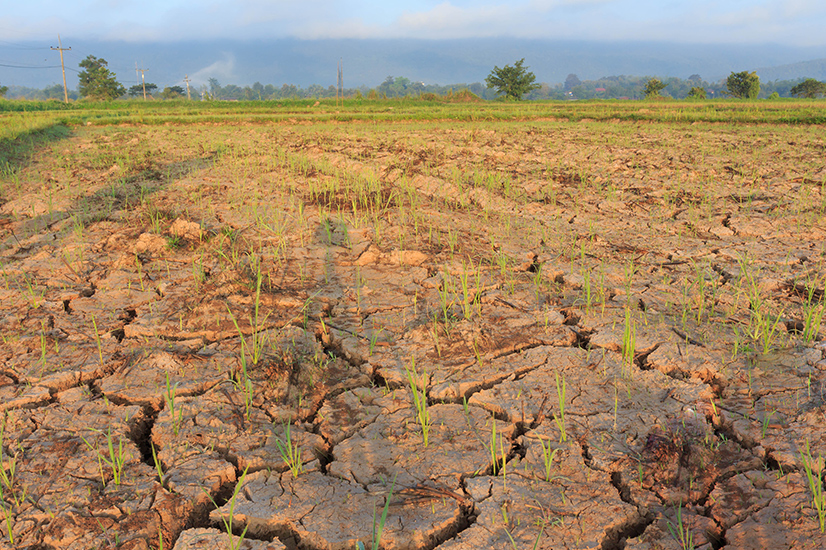 The regions most at risk of being affected by El Nino have been identified as Southern and Eastern Africa. Weather conditions such as landslides, floods and drought are a few of the weather patterns that could be experienced due to El Nino. Despite the El Nino weather conditions expected to subside in mid-June, the consequences of the dry spell will have countries battling for months to come.

The agricultural sector is a main source of work for any people who reside in the Southern and Eastern parts of Africa.

The decrease in grain production has also caused an increase in grain prices. Within South Africa, maize prices have reached an all time high in 2015. Grain subsidies will assist in the financial pressure that will be caused by the price increase.

Although the Sub-Saharan Africa is experiencing dry conditions, the central and eastern Pacific Ocean are currently having surface cooling temperatures, this phenomena is known as La Nina.

Other countries in Africa namely Tanzania are experiencing high risks of power shortages due to the use of hydropower plants. Dams have lost their generating capacity due to the drought.

Read the full article on Bizcommunity.