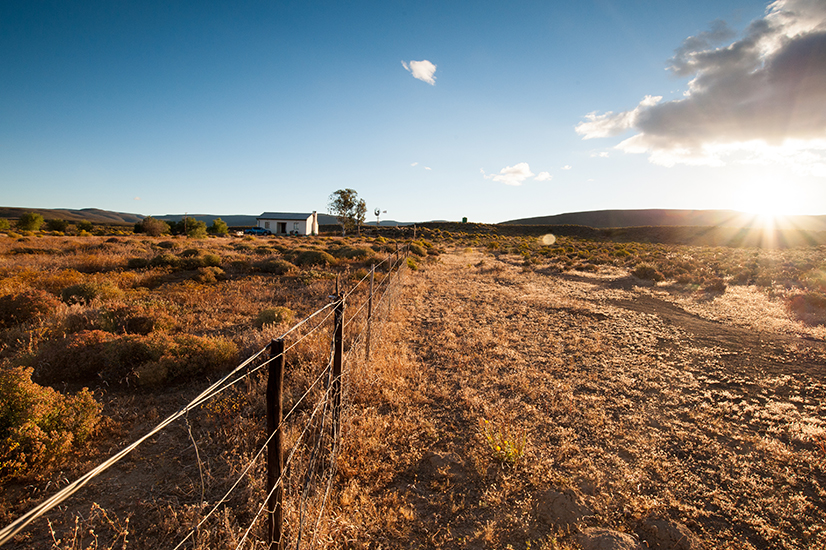 Emerging farmers in the Northern Cape are butting heads with the Department of Rural Development and Land Reform over leasing agreements for farms in the province.

According to SABC News, farmers are accusing the department of withholding title deeds for the farms and instead forcing them to lease land from government.

Emerging farmers hoping to get their slice of state owned land in the Northern Cape say they are facing an uphill battle in securing land from government.

The farmers, who are not eligible for government’s land redistribution programmes, are left with no option but to lease government owned land.

Farmer Pieter Theys is paying about R19 000 a month to government. He says a title deed opens new opportunities.

“As a farmer, I’m leasing this land from the government I can’t go to a financial institute like a bank or the land bank or buy a vehicle to help with the business or buy feed for the animals.”

Theys has been working on the leased land since 2011 and his request to government is clear.

“I would like to have this farm. If I die one day I know I’ll leave something for my children and I want to be buried on this farm one day.”

According to the Rural Development and Land Reform department, the amount of rent paid is determined mainly by the business plan of the farm.

“We want to improve we don’t want to go and stand and knock every time on government’s door. We want to do it ourselves but unfortunately we can’t. We have to pay every month our rent to government where we could take that money and use it for ourselves. We haven’t got money to spend like the white man got money. We haven’t got because we are upcoming farmers.”

The Land Reform department says leasing the land to farmers is in line with government’s objective to build the economy and tackle the challenge of unemployment.

It says the farmers have the opportunity to buy the farms they are leasing if they wish to do so.