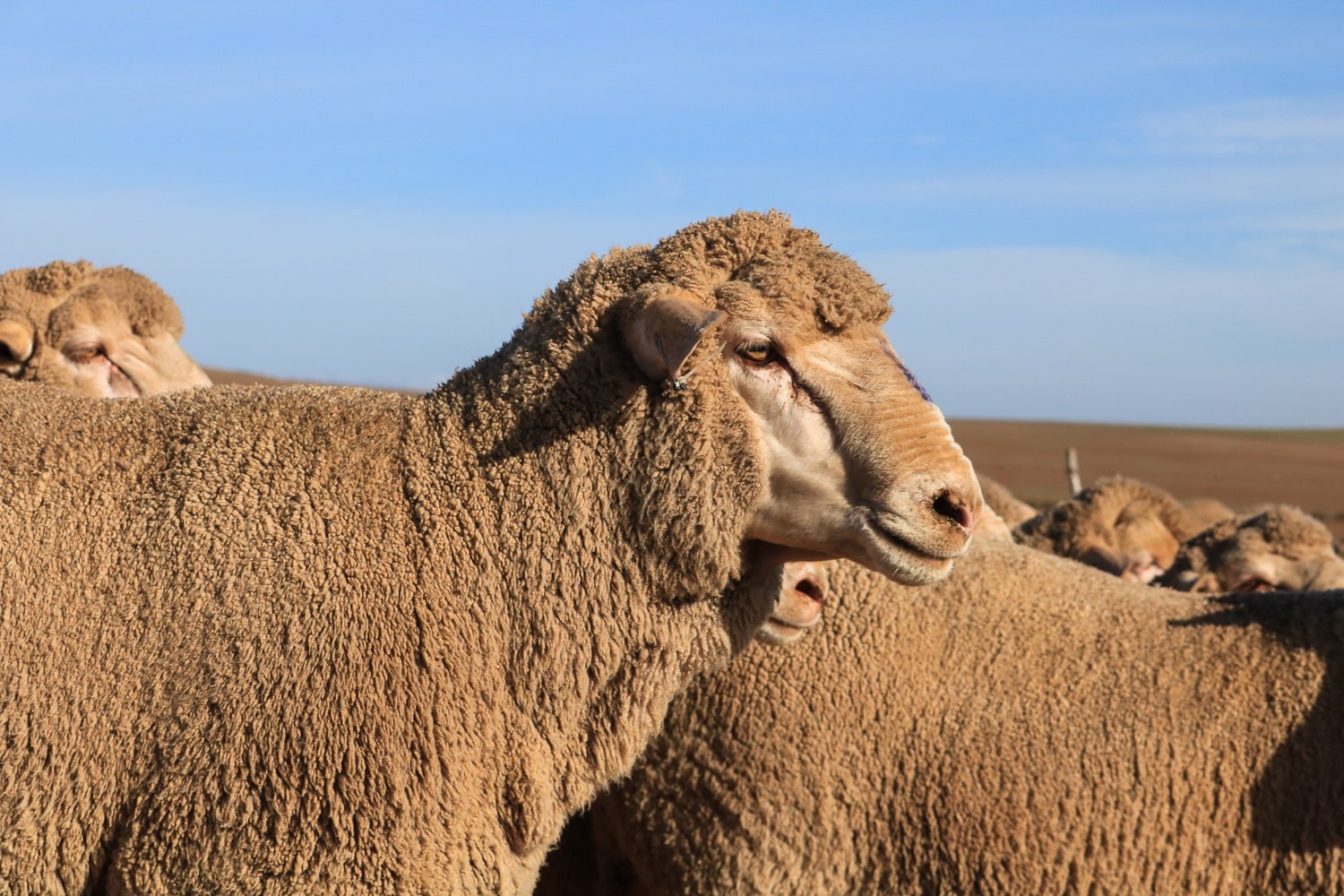 Parasites can wreak havoc on small stock farms and unfortunately due to the great deal of ignorance surrounding parasite control, guesswork and the indiscriminate use of anthelmintics, it often leads to major production losses.

While the Famacha method is used to identify anemia – which is associated with worm load in animals – and worm carriers, the dosing agent’s effectiveness cannot be determined as red blood cells take weeks to return back to normal. It also only applies to blood-sucking wireworms.

Faecal egg count, although not an alternative to the Famacha method, instead supports effective worm control. Research has shown that in an average small stock, 70% of worms occur in 30% of the animals. The Famacha method can be used to identify infested animals, but the effectiveness of the dosing agent is proven by the faecal egg count. Faecal egg count provides important information about the flock as it proves that worms are present, indicates worm load, allows for flock profile relating to the occurrence of worms in individual animals and shows the effectiveness of the anthelmintics.

To perform faecal egg count is simple and it is also highly beneficial, as results are obtained within a few hours of sampling. The process involves collecting animal faeces which is packed and kept cool in an airtight container and transported to the laboratory or the vet. Producers can also perform their own counts and discuss the information with a veterinarian. This will require a once-off purchase of a microscope, McMaster slides,and a kitchen processor.

The results of the faecal egg count are calculated according to a formula and  expressed as the number of eggs per gram. Although one might not be able to distinguish between different worm species using faecal egg count this method, certain species are distinguishable based on their morphology.

Read more about how the method of faecal egg count can contribute to effective worm control in small stock on AgriOrbit.