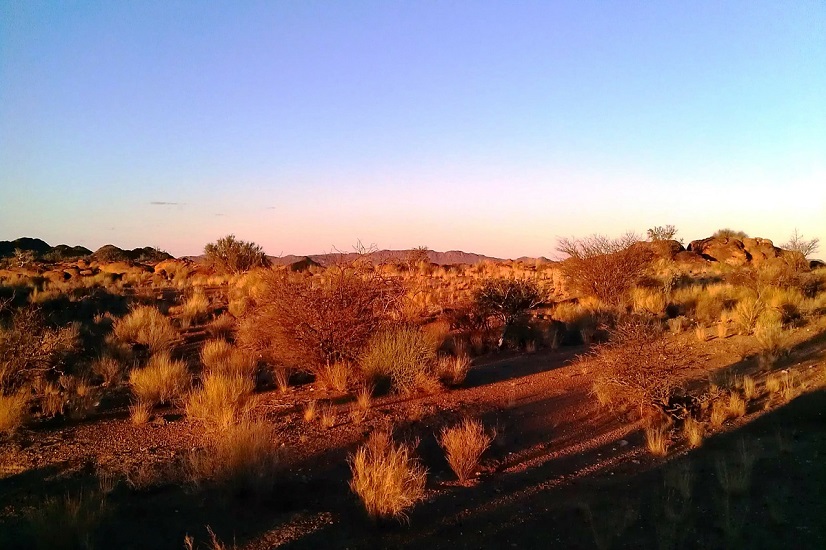 Sheep farmers in the Northern Cape are facing tough choices due to drought.

Sheep farmers around Williston, a town in the drought-hit Northern Cape, face a tough choice: either truck in costly feed to keep their animals alive or slaughter much of their stock.

“Everyone has cut back their flocks of sheep to the bare minimum needed to start again when it rains,” said local farmer Willem Symington.

While much of SA is enjoying good summer rains, its two western provinces have been hit by a persistent drought.

“It’ll take many years to recover because it’s affected the entire value chain,” said Christo van der Rheede, who runs the drought programme at the country’s biggest farmers’ group, AgriSA. “There are places which haven’t seen rain, or seen so little rain as to make no difference, for four years.”

In Williston, farmer Koos Louw gestures at a parched river bed that he says hasn’t flowed in more than four years. Fields that were once green with alfalfa for grazing are now withered.

Deliveries to the town slaughterhouse have dropped by about half from three years ago, threatening the viability of the operation, said co-operative manager Coetzee Reitz.