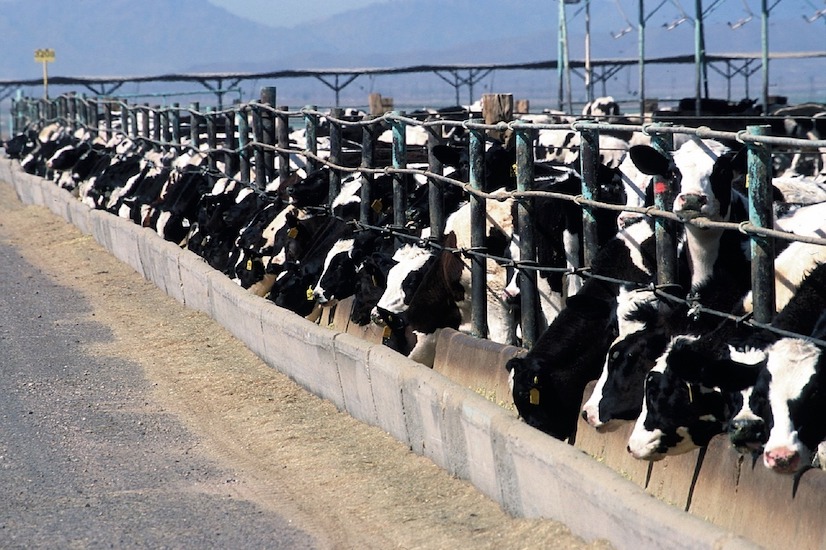 If feed prices continues to increase on the back of delayed summer plantings, feedlot margins could come under pressure going forward.

According to Wessel Lemmer, senior agricultural economist at Absa Agribusiness, feedlot operations are dependent on a balance between the price paid for the weaner, the price of the feed input, and the final carcass price.

Although evident that consumers’ resources were under pressure, which places strain on prices, feedlots still managed to operate profitably, says Henriette Breedt, chairperson of the SA Feedlot Association.

Breedt added that she remained concerned about consumer spending power, as well as the outlook for summer grain plantings and the impact thereof on feed prices.

Despite the number of weaner calves on offer to the market is good, there are still large numbers of female animals available, Breedt said. This is partly due to the fact that producers are still under pressure and are selling calves to supplement cash flows that had not yet recovered sufficiently, following the drought

Lemmer added that he expected the seasonal index to improve again in January and February.