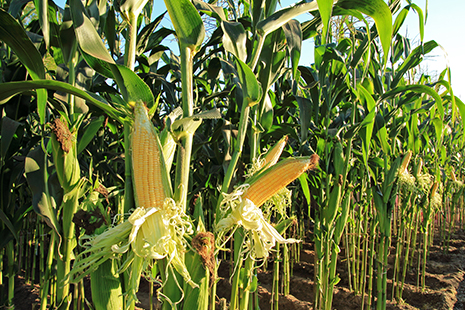 The price of food is set to rise as South Africa experiences its worst drought in 23 years, leaving farmland in dire straits.

Experts predict that the country may have to rely on imported goods to get through stressful times, and the poor will be most badly affected according to a report on IOL.

IOL writes that South Africa “should brace itself for a rapid rise in staple food prices.”

Although food inflation in the country has remained relatively low, the drought and the weak rand could change the equation as the country has to rely on imports to augment the shortage in the local market.

Agricultural experts this week warned that the people who would feel the biggest impact of the drought would be the poorest of the poor, who depend on staple foods such as maize, bread, cereal and beans.
Read the story in full on IOL here: http://www.iol.co.za/business/news/food-price-inflation-to-gain-pace-1.1908124#.Vef95lVYHIU