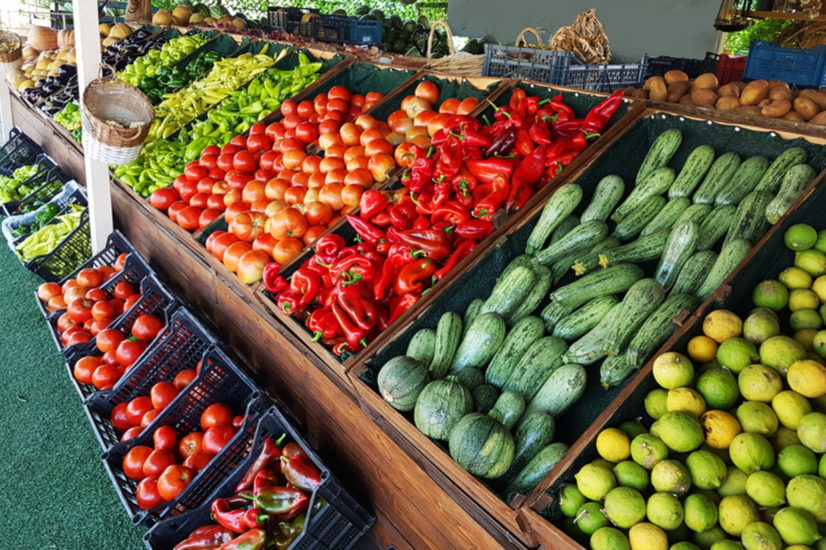 South Africans are about to be hit by high food prices

South African consumers are about to be hit by high food prices this festive season because of the lingering effects of drought, Agri SA warned on Friday.

It said things would get tougher due to the recent drought that hit large parts of the country and affected food production in provinces such as the Eastern Cape, Western Cape, and Northern Cape.

Christo van der Rheede, deputy executive director at Agri SA, said: “No one wants to see consumers suffering at the end of the day but there are certain factors like the avian flu, the drought, increases in petrol and diesel prices and also the increases that Eskom is proposing. “All of these things impact on the farmer’s ability to farm profitably.”

He said meat prices had already increased as a result of the drought as lots of farmers lost livestock, particularly in the Eastern Cape where cattle and sheep were severely affected.

Already, South Africa has witnessed an average increase in meat prices of 15.5%, while milk, cheese, and eggs increased by 2.7%, the last also attributed to avian flu.

Drought in the Western Cape has also affected wine prices by 7.2%.

However, grain products such as bread will become a little bit cheaper due to the surplus of maize, and some fruit-producing provinces such as Mpumalanga, Limpopo, and KwaZulu-Natal will also have lower prices.

Van der Rheede said the Land Bank might have to step in and assist some farmers through loans to mitigate the situation.

He called on the government not to impose unnecessary burdens on farmers.

“It’s critical that government comes on board. Remember, agriculture is the basis for all the other sectors,” he said.

Hamlet Hlomendlini, chief economist at Agri SA, said the livestock industry would take between three to five years to recover from drought which meant that farmers have to cut down significantly on slaughtering.

“Farmers are building their herds because they have to recover.

“So, it means if there is no slaughtering, the supply of meat in South African is much less.

“If the supply of meat is less, the demand by consumers wanting more meat is more. So we got less supply and great demand.

“That pushes up the prices of meat. That is what is happening at the moment,” Hlomendlini said.

He said that in the poultry industry, the situation was worsened by imports that were not cheap, resulting in meat inflation remaining high for the consumer.

He said businesses were not doing well also due to uncertainty with the rand and the possibility of downgrades by the rating agencies.

“You are going to see consumers having to pay a lot for food and fuel,” Hlomendlini said.