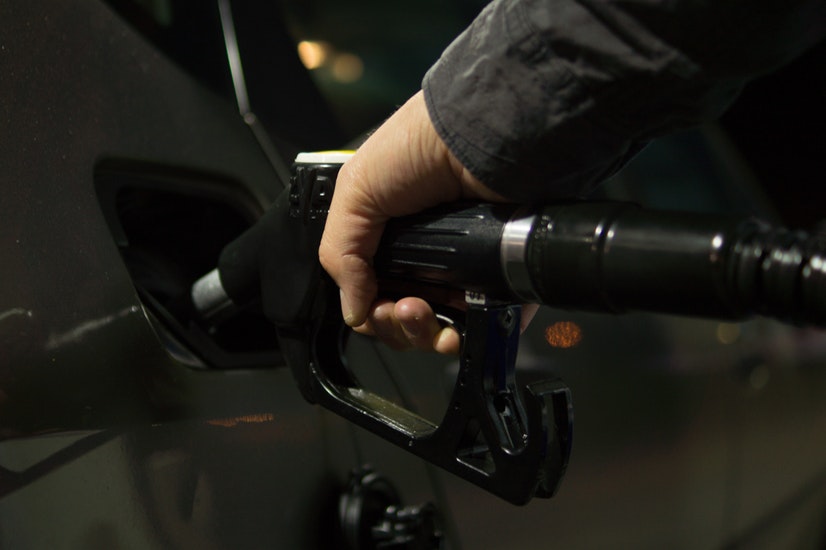 The South African consumer faces another hefty hike in fuel costs effective Wednesday, 6 June according to the recent announcement by the Department of Energy. Petrol (95 ULP & LRP) and diesel prices will increase by 82 cents a litre for all grades and diesel by 85 cents and 87 cents a litre for the two grades (0.05% and 0.005% sulphur) respectively.

Impact on agriculture: Further cost pressures on the agriculture sector

It is estimated that a R1/litre increase in fuel costs equates to a R1 billion increase in input costs per year to the agriculture sector. These costs manifest differently, across the various industries, from planting, harvesting, distribution and packaging.

The higher crude oil price is a double whammy due to the direct influence on the fuel price and the indirect influence on oil derivatives such as fertilizer, pesticides and herbicides, all of which are inputs in crop farming. The summer crop season has ended and harvesting is in full swing with a total of 3.85 million hectares and an additional 500 500 hectares of wheat is currently being planted in the Western Cape.

This could easily translate into additional cost of over R153 million. Bear in mind that the distribution of agricultural produce is dominated by road transport, so the net effect of fuel increases is reduced profit margins for producers. Logistics companies in the agriculture value chain will also be hard hit; for example, over 80% of grain is transported by road. These costs will eventually be passed on to the consumer up the value chain.

For low income households, transport costs account for a large portion of household expenditure and the consequence of a sustained fuel price increase will further erode disposable income and cause financial stress. This will force a change in spending patterns with a cut in spending on luxury items and frequency of visits to eateries. As businesses face additional costs in transport, packaging and distribution, they eventually pass on to the consumer which ultimately feeds into rising inflation.

Although slightly up from 3.8% in March to 4.5% year-on-year (y/y) in April 2018, the CPI has been relatively low and comfortably within the SARB’s target range of between 3% and 6%. The SARB has kept rates unchanged at 6.5% with prime remaining at 10% in its May 2018 meeting and all indications are that there will be no reprieve for the consumer for the remainder of the year if the current developments are sustained in a low growth environment.

Nonetheless, we still expect the robust agriculture output for the 2017/2018 season coupled with huge carryover grain stocks to continue to provide some cushion for consumers in the short to medium term. Reports that major crude oil producers such as Saudi Arabia and Russia will boost output should help exert downward pressure on oil prices and possibly halt further increases at the pump