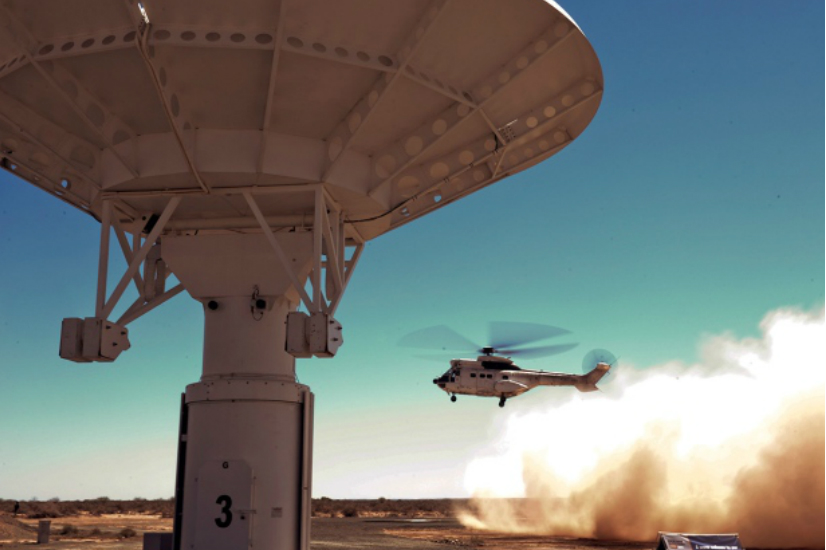 “Move it away! We don’t want it!” a farmer shouted at a crowded meeting in Carnarvon, a small town in the semi-arid, sparsely populated Northern Cape. He was talking about what will be the largest radio telescope in the world, the international Square Kilometre Array (SKA), a portion of which is due to be built nearby.

In 2008, the government bought Losberg farm, the site of the MeerKAT telescope. What is riling this community is that SKA South Africa is now eyeing 36 other farms — which comprise about 118,000 hectares — to accommodate the further 133 dishes that make up SKA1.

Many farmers say that the loss of their farms will destroy the local, agriculture-based economy, and that they are being forced to sell. Although the amount of land needed for the SKA is now agreed, the farmers are also suspicious about the scope of the project. “They don’t believe things will stop here,” says Henning Myburgh, general manager of farmers’ organisation Agri Northern Cape in Kimberley.