Gift of the Givers and donations help drought-stricken farmers 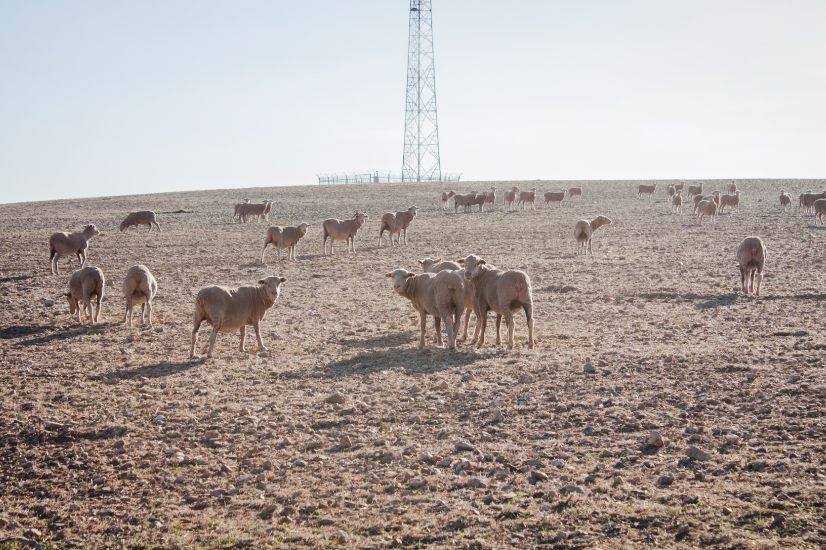 According to Sybil Visagie, spokesperson of the Save the Sheep drought alleviation organisation in Sutherland, sheep numbers in the drought-stricken Nothern Cape are drastically declining despite substantial donations of animal feed.

Roughage alone is not enough for the animals to survive on, according to Visagie. The animals need higher-quality feed to champion the severe drought conditions.

“With the help of Gift of the Givers, we were able to start a pelleted animal feed manufacturing plant here in Sutherland. In this way, we can fortify the roughage with high-quality feeds such as molasses and maize to ensure the survival of the livestock herds in the long term”

Although there was help from the Gift of the Givers, more finances were crucial to further expand the project and produce more pelleted feed.

Visagie was contacted by an individual, who chose to stay anonymous, asking how they could assist in helping the farmers and their animals. The individual was aware of the harsh drought conditions in the Nothern Cape and wanted to lend a helping hand.

“I explained the situation pertaining to the pellet feed initiative. The benefactor wanted to know what we needed and agreed to finance the purchase and transport of our first load of molasses to the value of R20 000. This gave us the financial boost we needed to enter into full production. Over and above the money, acts such as these give us the morale and emotional support to continue with the work to keep as many farmers on their land [as possible],” she said.

30 tons of the pelleted feed has been produced, due to the financial contribution of the anonymous individual, and made available at the lowest price possible to farmers. The project will be broadened outside the borders of Sutherland, where the project originated, to more areas.

This article was sourced from Farmers Weekly