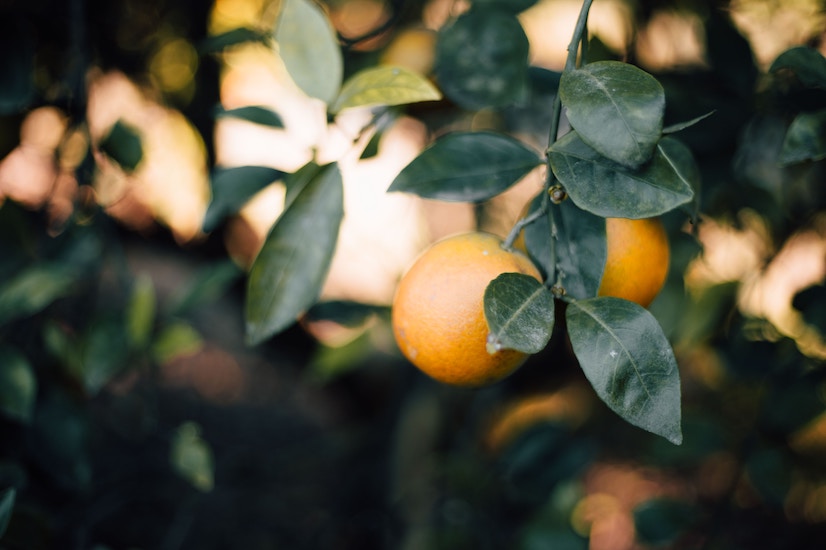 Despite water constraints and severe drought in some citrus-producing regions, South Africa’s citrus industry has experienced a particularly good season.

According to Justin Chadwick, CEO of the Citrus Growers’ Association of Southern Africa (CGA), South African citrus exporters achieved new records in terms of volumes packed and passed for exporting.

The amount of citrus packed and passed for exporting has increased notably compared to the initial March forecast of 131,7 million cartons, and is currently at 135,6 million cartons.

Lemon exports topped last year’s figure by almost one million boxes, with a total of 19,9 million cartons of the 2018 lemon crop expected to be packed and exported.

The final figure for packed-for-exporting Valencia oranges was 54 million cartons, which is 1% higher than the initial estimate of 53,9 million cartons.

Navel oranges and grapefruit achieved record-high export volumes of 26,6 million and 1,4 million 17kg equivalent cartons respectively.
According to Chadwick, growth in production has occurred mainly in soft citrus and lemon.
He added that navel production has also recovered well this season after declining significantly last year, due to the drought in the northern production areas.