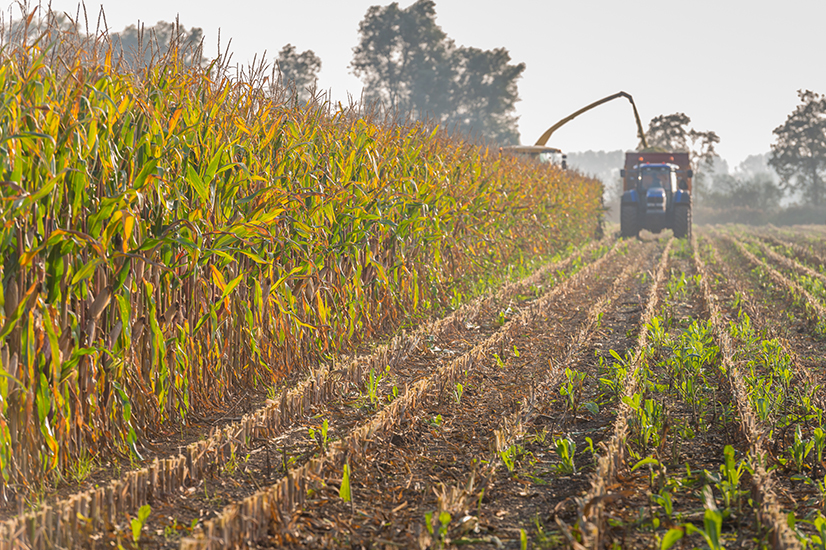 According to IOL News, government interference in the critical agriculture industry poses a serious threat to global food security.

Independent agricultural economist Fanie Brink made certain remarks in Pretoria on Tuesday, at the congress of the Transvaal Agricultural Union of SA, where he delivered a paper on the “economic rules for the production of food”.

He said that the government’s political and economic policies in agriculture were a big stumbling blocks for the agricultural sector. Brink bemoaned the policies, saying in many cases they caused “negative consequences for the industry” regarding taxes, increases in electricity tariffs and regulation of minimum wages.

“The agricultural industry in the world displays specific characteristics and realities that seriously endanger the sustainability of agricultural production and food security,” he said.

He further criticised the ANC-led government which does “not always acknowledge the importance of the commercial agriculture as the actual creator of food security”. “The government has offered virtually no support for the sustainability of food production, even during the very severe drought experienced last year, while it also does not have a long term plan for the future of commercial agriculture”.

Statistics South Africa commended the agriculture industry for helping get the country out of technical recession as the gross domestic product grew 2.5% in the second quarter of the year. Statistician general Pali Lehohla described growth in the sector as “shooting through the roof” by 33.6%, adding that it contributed 0.7 of a percentage point to overall GDP growth.

The government’s National Development Plan, a blueprint to address the country’s socio-economic challenges of unemployment, inequality and poverty, has identified the agriculture industry has having the potential to create one million jobs by 2030.