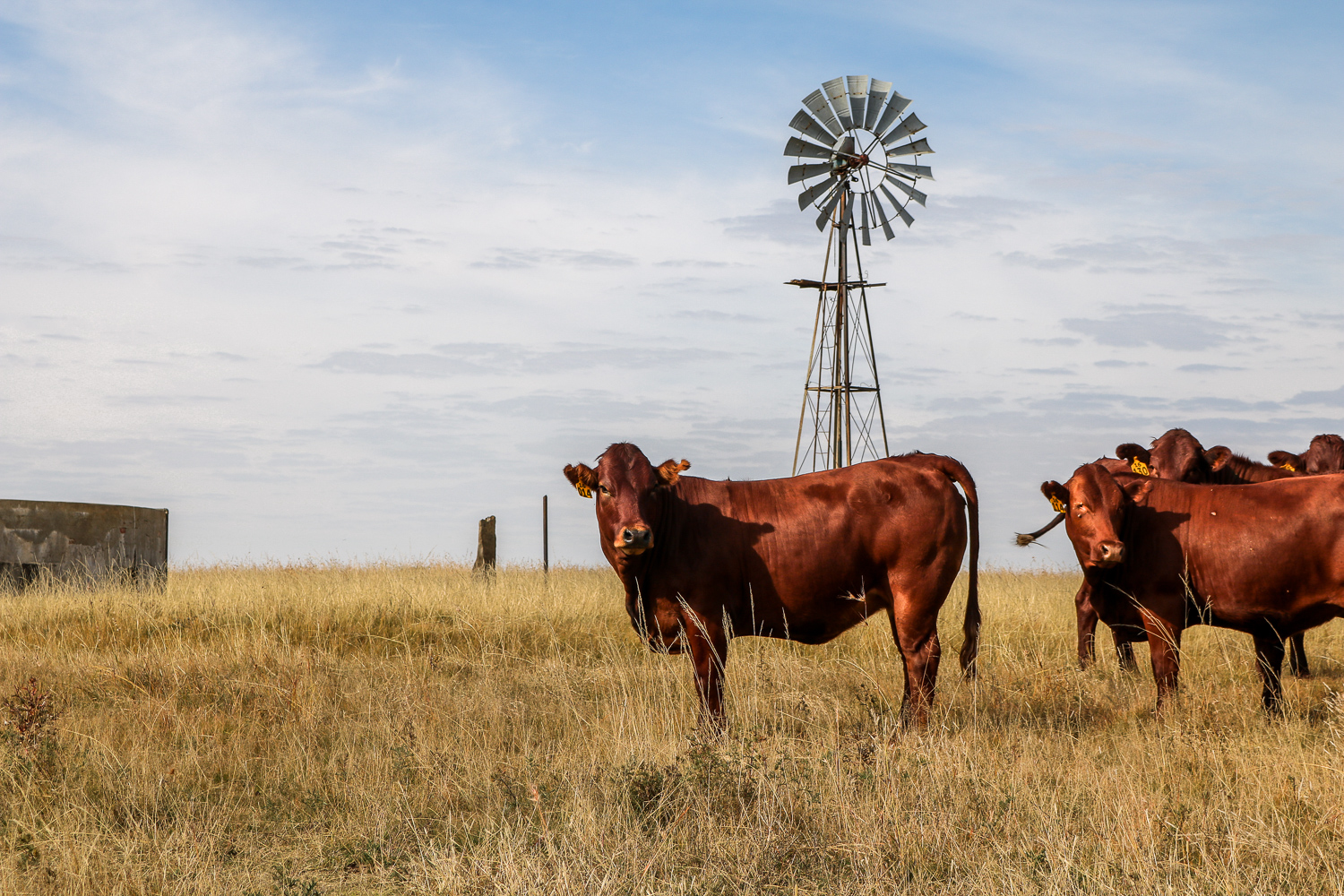 Determining the origin of cattle’s claw problems is a key part of learning how to manage it effectively.

Long and overgrown claws can easily reflect on the animal’s owner or the environment in which it is kept, and not as much on the animal itself. This article will discuss the negative impact that genetics and conformation can have on an animal’s claws.

The conformation of the legs is a key aspect of the appearance of the animal’s claws. Cattle with good conformation their claws will wear down evenly, symmetrically and at a good hoof angle.

Other common claw problems include:

Though the aforementioned examples are easy to spot, the root of the condition may not always be clear, for example whether it is caused by the animal’s nutrition, genetics or management.

If you are in doubt about the origin of the condition, do the following:

If after the eight weeks the condition persists, it is certain that it is due to the animal’s conformation or its genetics. These animals should not be used for breeding.