Investing in the Northern Cape 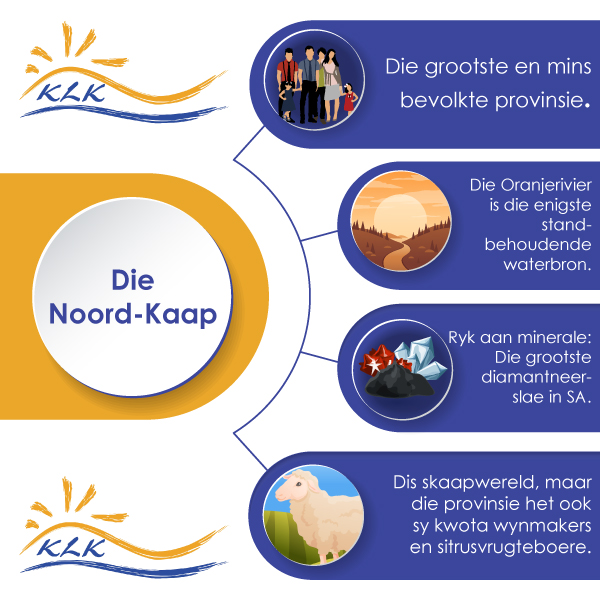 It also touches two major water sources: the Atlantic Ocean and the Orange River, making it ideal for agriculture. The Northern Cape also has one of the largest diamond industries in Africa.

The Northern Cape is in abundance of producing minerals and metals, agriperrocessing, fishing, mariculture and toiurism.

Here’s four major investment corridors have been developed in the Northern Cape: