July tractor sales are up by 3% compared to last year 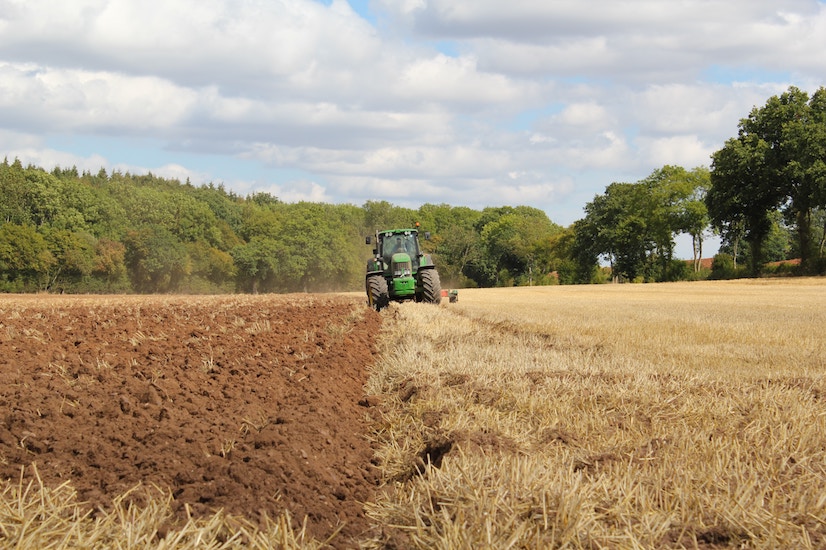 Tractor sales remain quite buoyant, in a market which is still very competitive. Overall crop prospects are good but maize harvesting, in particular, is running very late because crops in many areas are still quite moist. The recent strength of the market has been boosted by sales of smaller tractors in non-traditional areas, outside of the main grain-growing areas.