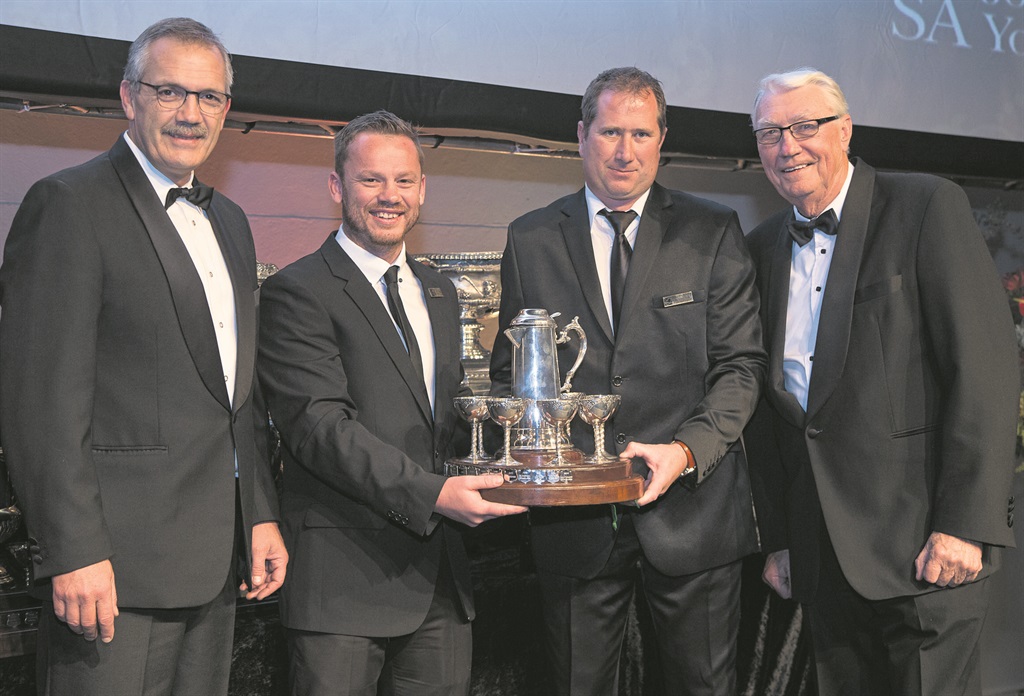 The South African Young Wine Show, the largest and oldest wine show in South Africa, brings out the best in the country’s top cellars. To win a trophy among the crème de la crème of the local wine industry is any wine producer’s dream. This year, Orange River Cellars took home one of only 17 trophies presented in a competition that attracted 1 868 entries, the victorious wine being a white muscadel made at this Northern Cape winery’s Keimoes Cellar.

“To win a trophy at the South African Young Wine Show, which has been bringing out the best in the local industry since 1833, is seen as a major achievement,” says Koos Visser, marketing manager of Orange River Cellars. “Yes, Orange River is known for its muscadel, but in the Young Wine Show, you come up against the best muscadel producers in the country from the Breedekloof, Robertson and the Klein Karoo, among others.