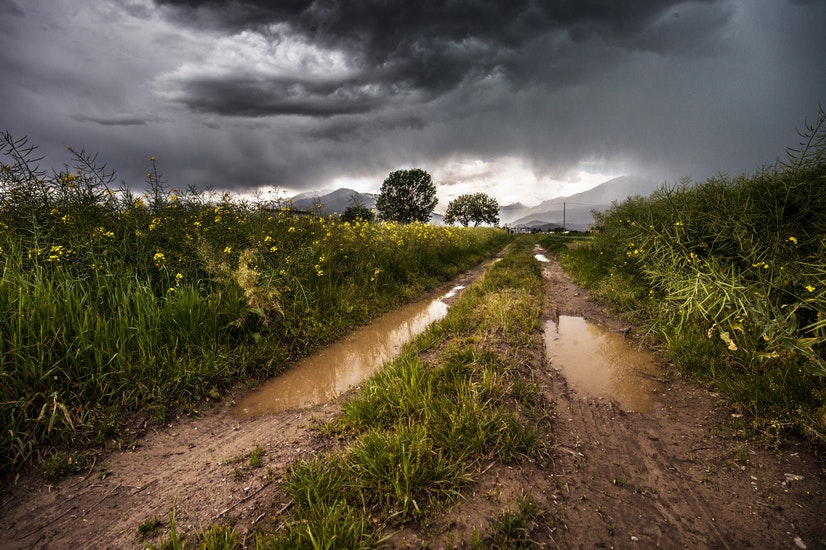 Rainfall conditions over the summer rainfall areas are likely to improve

Rainfall conditions over the summer rainfall areas are likely to improve from the last week of December. The development of the La Nina phenomenon is now in full swing and is expected to continue until at least March/April 2018.

La Nina is usually responsible for a late start to the rainy season but good falls over mid- to late summer. The current outlook is now very similar to the previous season (2016/17) with favourable rainfall conditions still expected in the second part of the summer season.

Very little rain is expected in the winter rainfall areas over the next few months, but light falls are still possible in the Southern Cape. In the third week of December, isolated showers are expected over the central and northern parts of Namibia. There is, however, a very good chance for significant rain in the week between Christmas and New Year as well as first part of January for the central to northern parts.

La Nina development is still on track which will bring good falls of rain in the mid- to late summer time.

This information is subject to change.