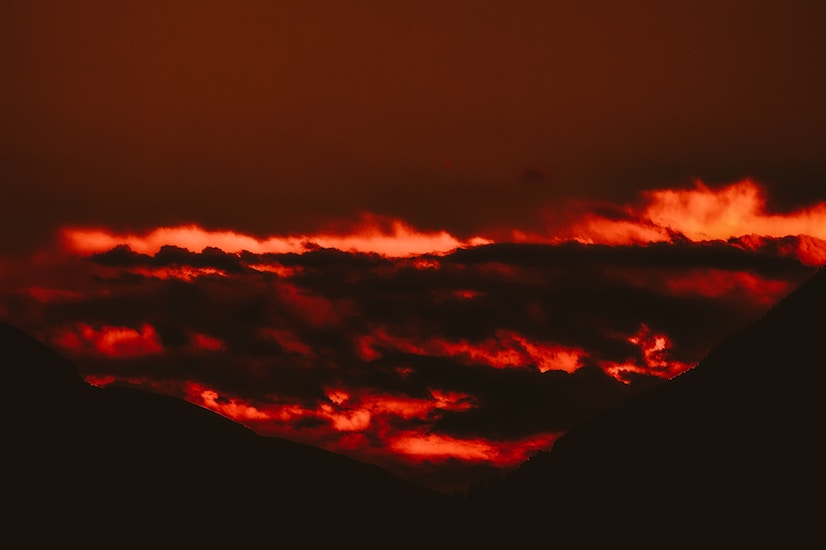 The Northern Cape Department of Agriculture donated lucerne to Warrenton to assist the local farmers after large grazing areas were destroyed through fire. The lucerne was delivered by Agri Northern Cape.

According to an article on News24, sporadic fires erupted in parts of the Northern Cape in October 2018. The fires were caused by the aridness of grass and shrubs, as well as prevailing winds, and continued to erupt in open velds throughout the province.

Phemelo Manankong, external communications officer for the department, stated that reducing the risk of veld fires and combating fires that might occur in the dry season must be top priority.

“Annually, veld fires result in disastrous damage to natural grazing land, animals and properties. In some instances, it even leads to loss of human life.”

5 923 ha of grazing land were destroyed by veld fires in Majeng in the Magareng Local Municipality.

Farmers and land users are encouraged to report veld fires to their nearest fire station or police station.