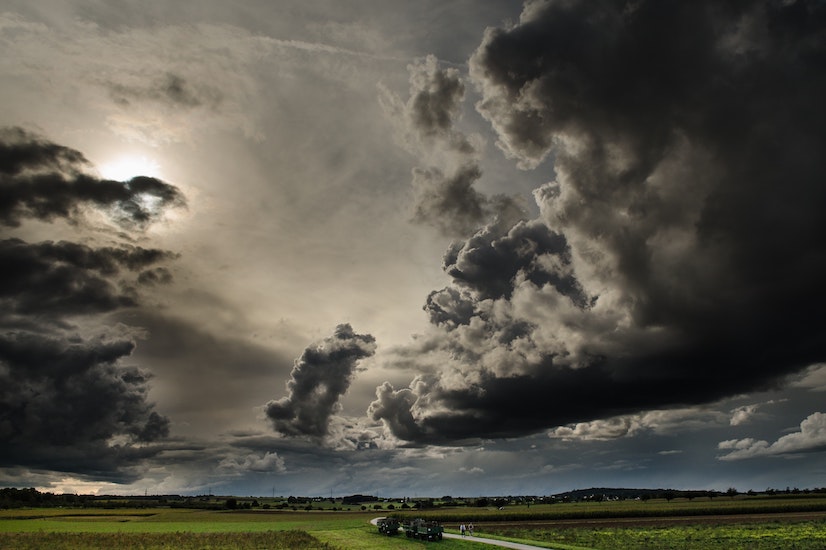 Farmers in parts of the Northern Cape are still suffering as a result of a drought that claimed the lives of a large number of their livestock.

Despite the recent good rainfall, it would take more than one season of plentiful rainfall to restore good natural grazing areas for livestock, according to Agri Wes-Cape.

“We are grateful for the good rainfall of the past weekend, but much more rain is needed, especially in the West Coast district, the Central Karoo and the Klein Karoo. Natural grazing in these areas needs good rainfall to recover.

“In some regions, the grazing dried up four years ago and will take more than one season of average rainfall to recover,” Strydom said.

The National Council for SPCAs (NSPCA) has stepped in to see how it can help farmers in Postmasburg.

The organisation sent inspectors to the area to observe the extent of the situation.

“Our inspectors have observed animals who have already died, and of the 110 farmers in the area, there are approximately 600 cattle and 1 000 small animal livestock that need urgent help.

The councillor in the area, Elroy Phete, said they were trying to get help from the government.

“The situation is quite bad. We have had some rain but are not sure if it will make any difference.”