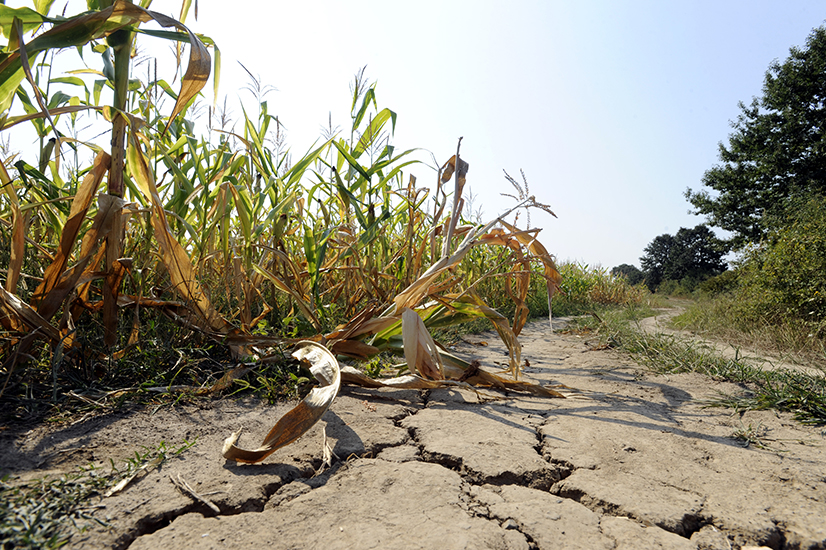 The Northern Cape is facing its worst drought in 95 years, according to the Department of Water and Sanitation in the province.

Water levels have dropped to near crisis levels in the Northern Cape leaving taps on the brink of running dry. The levels of the Vaal River system supporting the interior of the province have dropped by 20% in the past year alone. The drought has pushed the department to impose water restrictions on the province’s Sol Plaatje Municipality, for the first time in about 25 years.

“This is a very proactive step that we are taking in terms of implementing the restrictions. We are looking forward in terms of our restrictions to really cut down on water use and also to be able to carry us until at least 2019. Obviously we have the prediction in terms of rainfall that we also taking into account as well,” says Provincial Head of the Department Abe Abrahams.