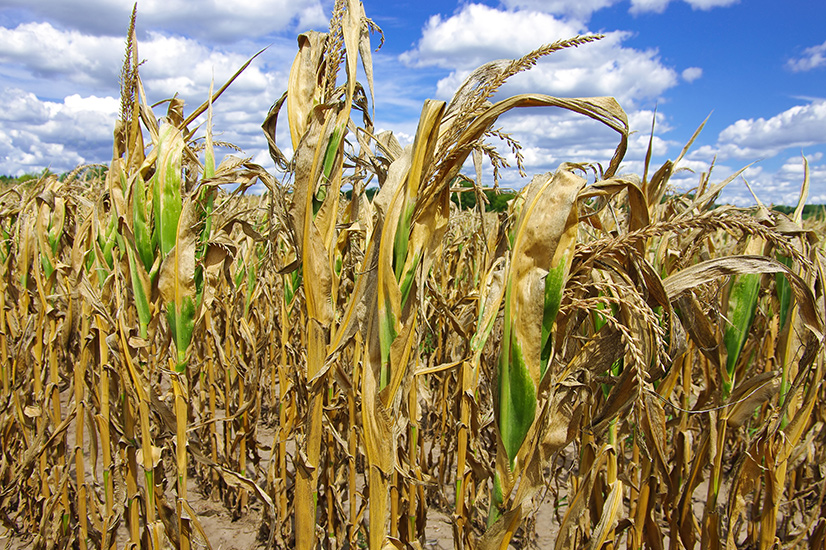 In order for the government to avail relief funds to farmers who have been affected by the drought, South Africa would have to declare a national disaster, reported the largest grain producer in South Africa.

Despite the reduction of expected maize imports from 5 million tonnes to 3.8 million tonnes in January, the newly planted seeds are at risk due to extreme weather patterns.

Due to the drought five of the nine provinces in South Africa were declared national disaster zones, but the country should admit to the drought effects and declare national disaster for all provinces, reported Jannie de Villiers, Grain SA Chief Executive. “Our Minister of Agriculture is well informed but I think we need leadership to declare it a disaster so that the process can be triggered,” said De Villiers.

If government declared South Africa a national disaster, funds would be released from National Treasury to farmers who qualify for funding.

The government advised cattle, sheep and goat farmers to decrease the size of their herds due to the decrease in maize production.