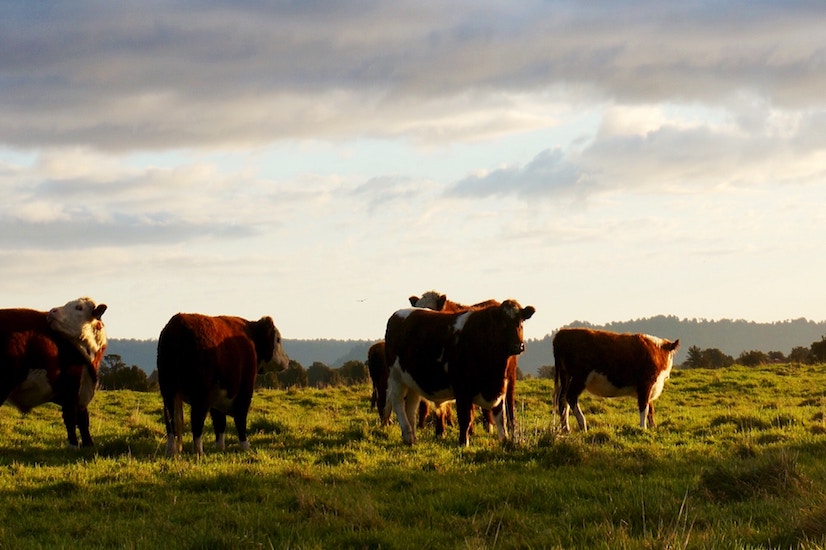 All stakeholders in South Africa’s livestock production value chain must urgently put their heads together to re-strategise the country’s approach to tackling rampant stock theft.

This was the view of Aggrey Mahanjana, group managing director of the National Emergent Red Meat Producers’ Organisation, after learning that the number of stock theft cases reported to police for the 2017/2018 financial year had increased 7,2% from the previous financial year.

Crime statistics released by the Minister of Police, Bheki Cele for the 2017/2018 financial year indicated that more than 28 800 stock theft cases were reported, up 1 947 on the 26 902 for the previous financial year.

The statistics also showed that stock theft had increased across all nine provinces compared with 2016/2017.

“Obviously we, as farmers, feel bad, distressed and disappointed that we and government are not able to win this battle [against stock theft]. This battle is not only bankrupting farmers, but is also a problem for the national economy. I think we [stakeholders] need to come up with another [stock theft control] strategy,” Mahanjana said.

He explained that in addition to private sector stakeholders, this re-strategising needed to include the SAPS, the Department of Justice and Constitutional Development, and the Department of Agriculture, Forestry and Fisheries.

Click HERE to read the full article on Farmer’s Weekly.