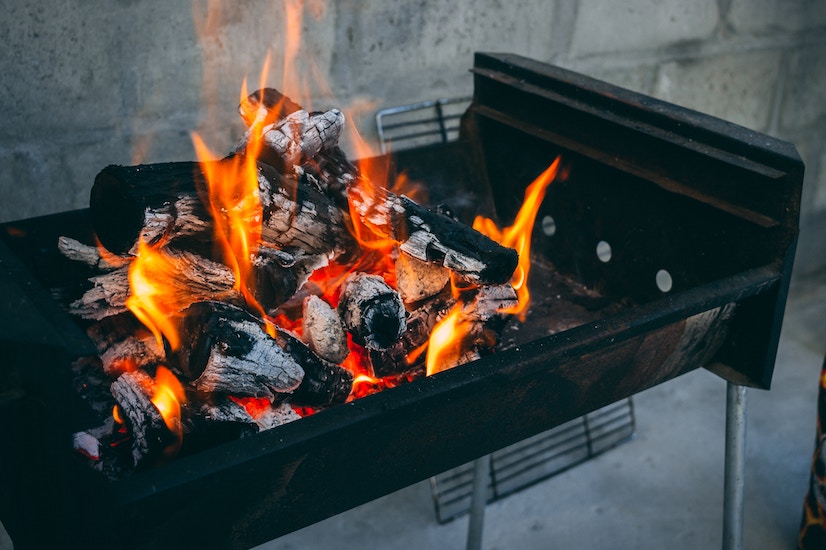 The study used data supplied by Statistics South Africa and compared the average price per kilogram per province of some of South Africa’s favourite meats to braai including rump, pork chops, chicken, boerewors and lamb chops.

The price per kilogram of different meats across SA’s provinces 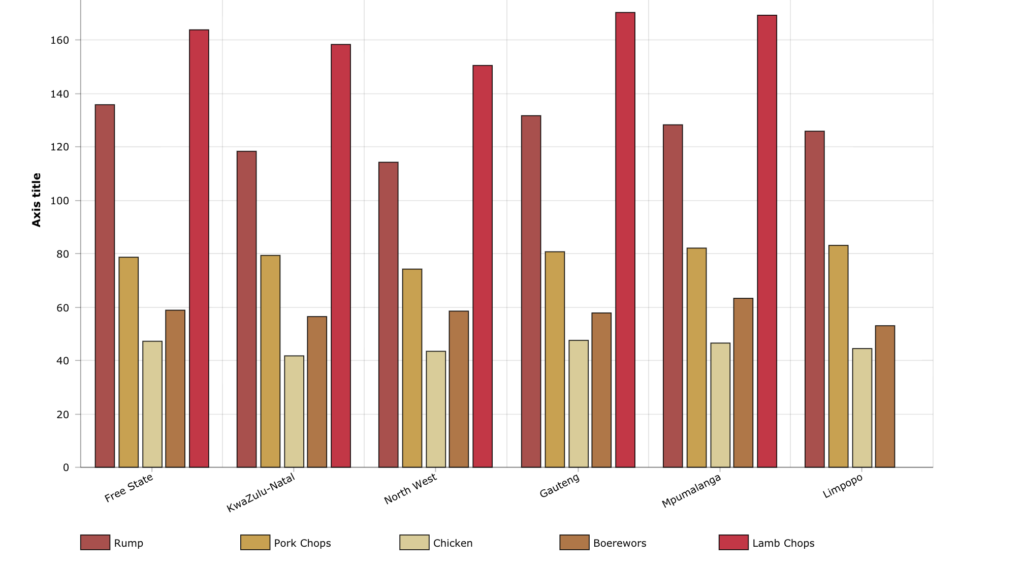 Average Price per Kilogram per Province