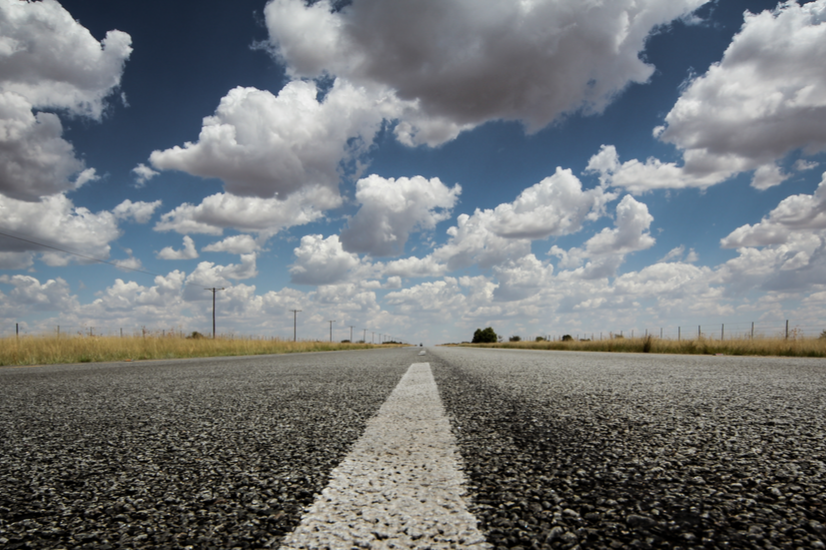 The Northern Cape battles through the worst drought in a century

As the Northern Cape battles through the worst drought in a century, the Shoprite Group and Gift of the Givers extended their water-saving initiatives to assist farmers in that province.

Five trucks left the Shoprite Group’s distribution centre in Centurion on Friday morning to deliver fodder to the Northern Cape, where the worst drought conditions in a century are killing livestock and threatening the livelihoods of farmers and farmworkers.

Three trucks arrived in Garies on Saturday and another in the Richtersveld in the Northern Cape on Sunday, providing much-needed relief to these communities.

Dr Imtiaz Sooliman of Gift of the Givers said it had been a period of great distress for many farmers and animals in the Northern and Eastern Cape for several months.

He said farmers were at their wits’ end and unable to provide for their animals, and by extension, their families. They are totally helpless and losing hope rapidly. The animals are in desperate need of fodder. The drought has destroyed all vegetation.