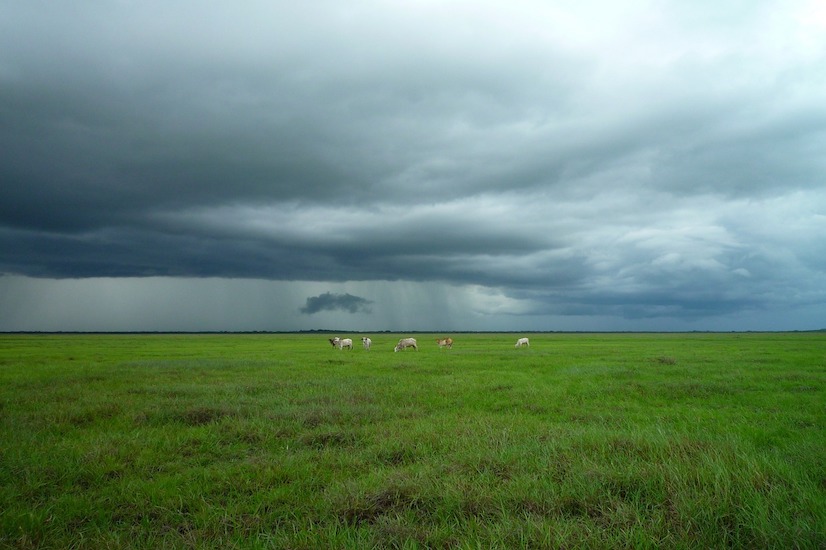 Regional representatives of Agri Northern Cape have the following opinions:

Vaalharts
Christelle Stoman, of Vaalharts Agricultural Union, said grazing pastures in the Vaalharts and Reivilo area is currently normal. Producers are looking forward to the winter ahead and believe there should be enough grazing available to get through the cold months.

“This is the fourth year with below average rainfall and the fifth year’s rainy season expires at the end of May. This year’s rainfall, so far, has been insufficient to carry us through winter. We had about 20mm of rain on 15 January, six weeks later another 30mm and two weeks later a further 10mm.”

Peter also says that cattle farmers’ morale and cash flow has been very low for four consecutive years. However, they are grateful for the state’s allocated drought assistance.

Attie Blomerus, of Britstown, said this year’s rain was spread very unevenly and the field’s coverage was inadequate because of the drought and late summer.

“Although the field responded well to the late rains, the cattle will struggle during winter. Good rain during winter and spring can help repair the field,” he said.

He said that since January the rain fell at regular intervals, but the amount was not enough to have a significant effect. However, there were a few farms that received good rain.

“The first real widespread rain occurred in the second week of April which significantly improved a few areas, but the rain was soft, which was not enough to fill the dams.

“During the middle of May it rained again which somewhat improved the winter grazing areas. We expect that a majority of the region will have winter grazing, but it should rain again in early spring in order to avoid problems later in the year.”

Deon Hoon, from Kuruman, says that when the rain first began to fall at the end of January the distribution was good and the field responded well.

“To the east and south of Kuruman the rainfall was above average, but to the north it was 15% below average. On the west side of Van Zylsrus the rain came very late which means there are no good prospects for winter.”

He also mentioned that producers have reduced their livestock because of the late rains, which will help relieve pressure on grazing pastures.

“For this time of the year, the pasture is in an optimum state for which we are very grateful. We are very positive about where we are,” he added.