Onion producers in favourable position due to European shortage 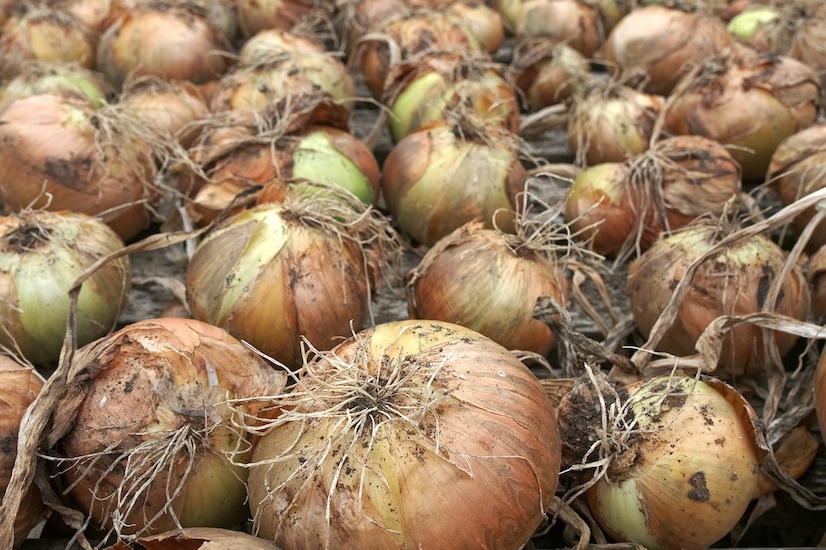 Onion producers are in a favourable position to respond to the shortage of onions in Europe.

According to an article on FreshPlaza, European wholesalers are looking for onions of between 50mm and 100mm, depending on the client, with focus on brown onions.

A number of Koue Bokkeveld onion producers, where the intermediate day brown onion is grown, have confirmed that they have been approached by European and British traders.

Pieter du Toit Jr, director of vegetable packing at Dutoit Agri in Ceres, said they’ve had a number of enquiries from the UK and Europe, but that it’s still very early for them to decide. Since harvesting will only be taking place from mid-January onwards, their decision will be based on the volumes and quality of their crop.

Major onion producer Wildeklawer, near Barkly West in the Northern Cape, are already sending their first shipment of onions at the end of this month into Africa.

“It’s a good opportunity,” says Louis de Kock, managing director of Wildeklawer. “The European market is mainly looking for large onions but also for a variety across sizes, to service various markets. The main export opportunities could arise in January.”

South African onion exports to Angola are also expected to improve this year due to the strengthening oil price.