Perfect parasite control by starting with lambs and calves 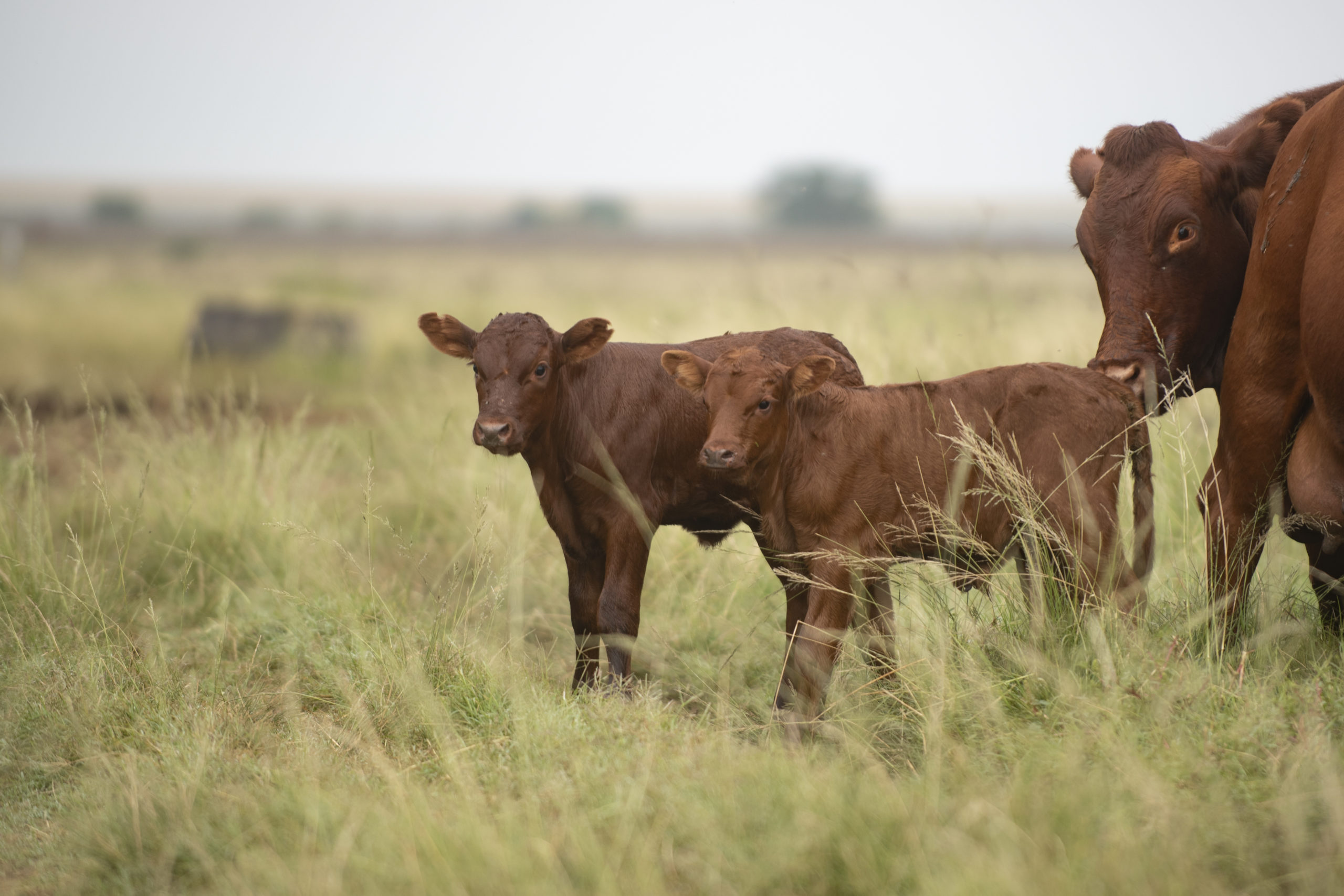 There are very specific signs to look out for when it comes to parasite control. Taking a general approach to it would be a mistake, says Nicolaas Groenewald, operational director at Biorem Biological Products.

Many people think of parasites as worms, like roundworms, tapeworms and nasal bots, as well as liver and stomach flukes. However, they are very unique to each region.

When it comes to flukes, it is crucial that excellent nutritional, grazing or feeding practices are applied to prevent populations from causing havoc. The infestation of flukes in troughs are usually caused by plummeting daytime temperatures.

Signs of fluke to look out for include anaemia, usually observable as bottle jaw during cold months, as well as slimy, foul-smelling diarrhoea.

Tapeworms don’t always receive the attention they deserve, despite their harmful consequences, says Nicolaas. These infestations cannot be treated preventatively and need to be treated with a strategic dosing programme.

Because of the life cycle of the milk tapeworm, lambs should be treated at the age of six and twelve weeks. This treatment is also effective against narrow tapeworms.

The role of probiotics

Stress is a major contributing factor to the degree of infestation. This can be caused by processes like castration and tail docking.

“In practice, however, we find that administering a probiotic roughly seven days after birth decreases the occurrence of tapeworm segments, with a corresponding improvement in weight gain,” Nicolaas explains.

Though there is no evidence of probiotics having any direct effect on tapeworm infestations itself, it is believed that young animals’ resistance is increased by promoting feed usage.

“It definitely promotes feed intake at a younger age, which also contributes to improved growth.”

All animals are exposed to parasites to some degree. The risk is however a lot higher on farms as the environmental factors are determined by management issues like housing, handling, lambing seasons and nutrition, says Adré Kleynhans of Tzitzikama Effective Microorganisms (TEM).