Piggeries may get minister’s assistance 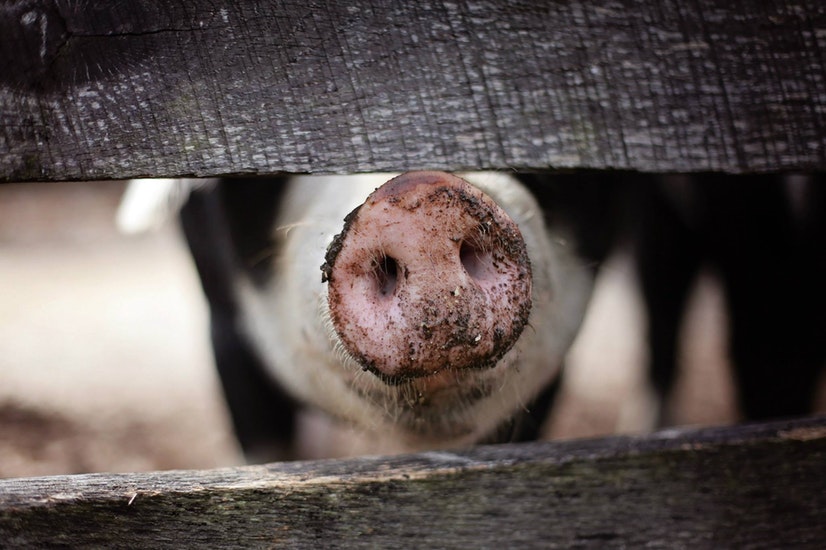 Agriculture, Forestry and Fisheries Minister Senzeni Zokwana said they would find ways to assist small-scale piggeries affected by the listeriosis outbreak which wiped R1 billion off the pork industry.

This after the Department of Trade and Industry reportedly said preliminary research showed that the industry had been the hardest hit, with demand for processed meat dropping 75 percent, while the demand for pork cold cuts decreased 50 percent.

In an interview with Business Report at the weekend, Zokwana admitted that the pork industry suffered the most due to listeriosis, adding however that the outbreak had been minimised.

“We need to find a way in which we can assist small-scale farmers because the bigger guys can withstand the current environment,” said Zokwana.

It was better to prevent the outbreaks from occurring than to deal with them after the fact.

“We need to have early warning systems in place so that if, say, there is a disease outbreak in Mozambique, we are forewarned and prevent its spread.”

Besides the listeriosis outbreak, the pork industry faced another hurdle recently, with the outbreak of swine fever at a Springbok farm in Northern Cape.

However, the SA Pork Producers Organisation (SAPPO) said they were happy with the swift manner in which the outbreak had been put under control.

Zokwana said they were going to strengthen their staff manning the veterinary services.

“We want to put more focus and man power on disease prevention, that’s why we want to increase the staff manning the veterinary services because the guys we are having currently are stretched to the limit,” he said.

He said this would also prevent the spread of transboundary animal diseases, a permanent global threat for livestock farmers.

“I think we need to communicate that information better with consumers. That’s the one thing,” he said.

“The other thing is that the pork industry must promote pork a lot.” By doing so, Lemmer maintained that the prices would eventually start to recover as consumers regain confidence in pork.

“With the outbreak under control, there is no reason why we can’t consume pork,” said Lemmer.