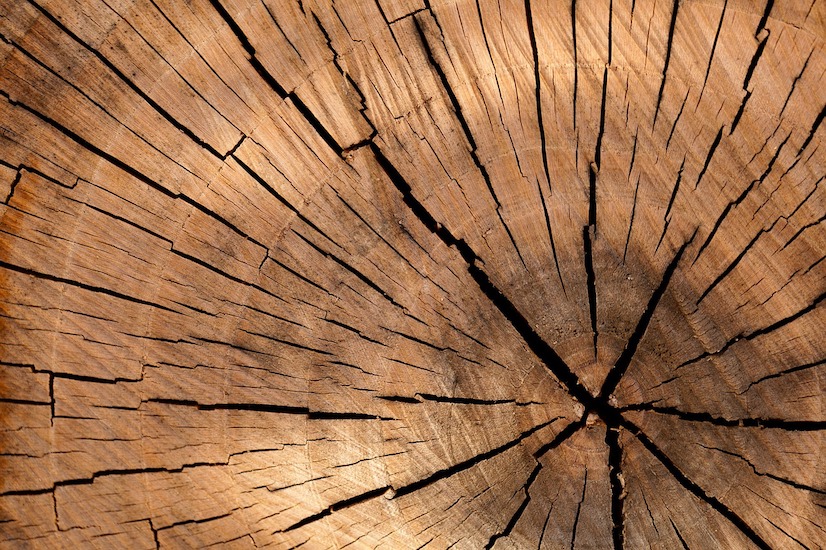 The polyphagous shot hole borer continues to be a cause for concern for South Africa’s fruit sector. The beetle, which carries disease-causing fungi bores holes into the trunks of mostly healthy, living trees where it cultivates a fungal garden to feed on.

The industry body, Hortgro, has told growers that it is in the final stages of securing funding for a new research project that will look at the ability of the fungus carried by the beetle to infect deciduous fruit trees, as well as common windbreak tree species.

Elsewhere, concern has been expressed over the vulnerability of the avocado sector to damage from the beetle.

Scientific papers have noted that avocados are highly susceptible reproductive hosts. They note that avocado production in Israel and California has been significantly affected by this pest. In South Africa, backyard avocado trees have been found to be infested in Sandton and Knysna.

It has not yet been found in any commercial avocado orchards, although there has been an infestation at a commercial pecan orchard in the Northern Cape, as well as a single pecan tree in Nelspruit.

“Although there is currently no sign of the beetle in deciduous fruit orchards, the close presence of the beetle makes producers uncomfortable,” Hortgro says.

Borer threatens trees all over the country

The spread of shothole borer beetles is proving tough to control