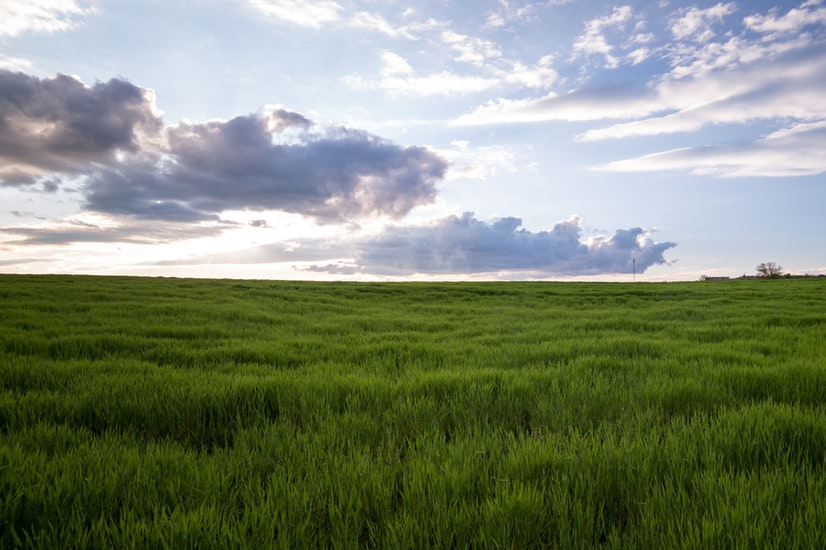 Parliament’s Constitutional Review Committee will be on the road from 26 June to 4 August 2018 to hold public hearings for the review of Section 25 of the Constitution that deals with land expropriation without compensation. The final dates and venues for each province have been published and, while parliament is on recess from 15 June 2018, this allows the committee to travel in two teams to hold at least three meetings in each province.

Once the committee has heard from the public, policy makers, civil society organisations and academics, it will then report back to the National Assembly on 11 September 2018 with its recommendations on the process of land expropriation without compensation.

Click here for the proposed dates for the public hearings.