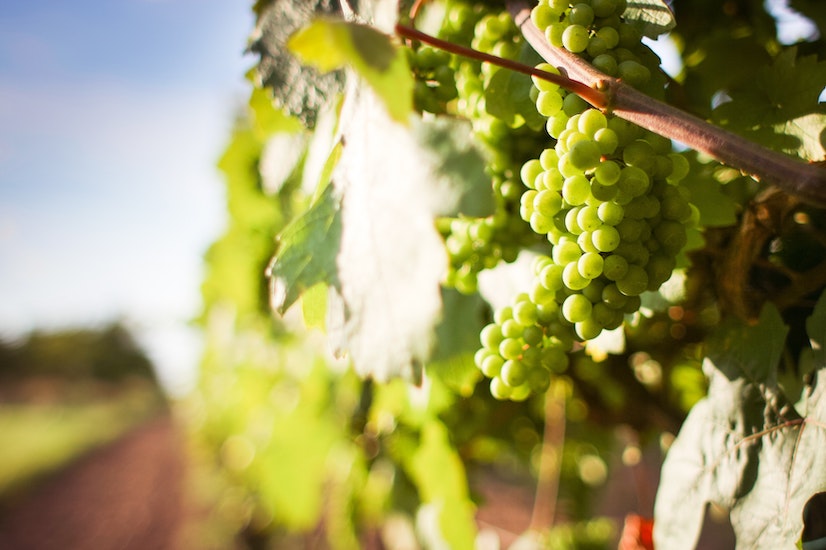 The gravel road between Keimoes and Upington unfolds onto the lush, green oasis of Eksteenskuil in the Northern Cape. Here, a group of small-scale farmers have created a vibrant agricultural community through hard work and planning.

Eksteenskuil is settled in the lower Orange River valley near Keimoes, 45km from Upington in the Northern Cape.

The main crops grown are raisins and pecan nuts.

The The Eksteenskuil Agricultural Co-operative (EAC) was registered in 2007 and now consists of 110 members, including farmers from nearby Loxtonvale and Realeboga.

It endeavours to provide members with the necessary management skills and viticulture and financial know-how to become self-sustaining and profitable farmers.

Today, Eksteenskuil comprises about 2 000ha, of which 600ha are irrigated from the Orange River.

The area suited to irrigation was initially made up of some 200 small plots; these have since been merged into 147 plots of 3,8ha each.

Many of the plots in Eksteenskuil are too small for grape production, and pecan nuts will soon be a valuable alternative. The pecan trees have yet to come into full production, however, so raisins currently form the mainstay of the co-op.

The farmers had realised a harvest of about 1 200t of choice-grade raisins in May. A total harvest of 2 200t is expected.

About 890t were delivered to Red Sun Raisins in May, compared with 524t at the same time last year.

Cultivars include Thompson Seedless, Merbein Seedless, Diamond Muscat, Selma Pete and Summer Muscat, with the last three being new to the region.