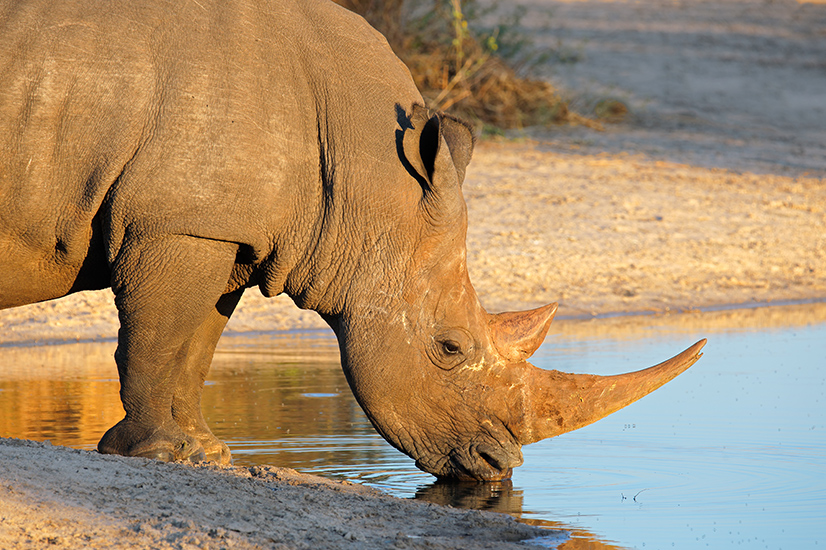 “For Africa as a whole, this is the worst year in decades for rhino poaching,” reported Tom Milliken, a rhino expert from the wildlife-trade monitoring network, TRAFFIC. Poachers have widened their target to countries who had secure areas for rhinos. Within Namibia, Zimbabwe there was a 200% increase of rhino poaching from 2014.

Although the numbers within South Africa decreased, South Africa still has a long way to go before rhino poaching is under control, said Milliken. 95% of the remaining rhinos in Africa are based in Namibia, South Africa and Zimbabwe therefore these statistics are alarming.