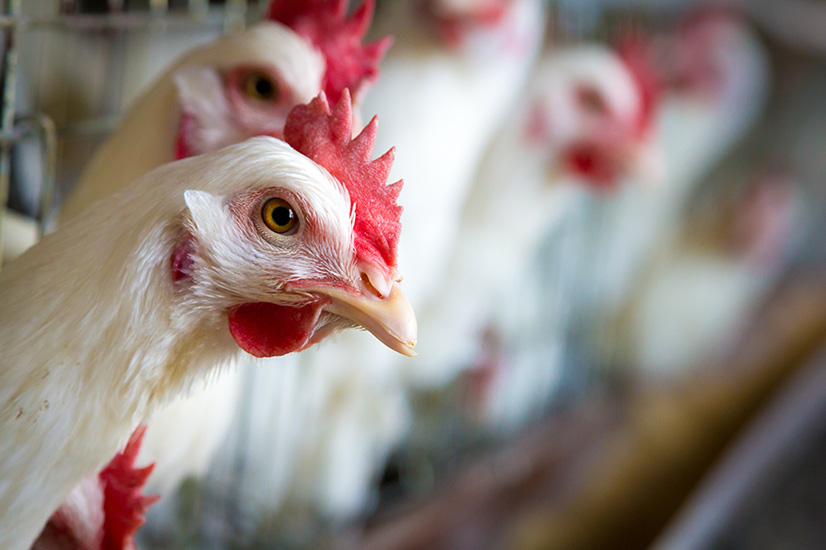 South Africa missed the important deadline, set by US President Barack Obama, to conclude all negotiations on December 31, 2015, which sparked fear that SA would be suspended from the Act.

Trade and Industry minister, Rob Davies called on the US to retain South Africa in its Agoa involvement, without any interruptions.

Discuccions were successfully concluded earlier this week, with the minister saying that all parties involved in the negotiations ‘cracked’ the deal.

Davies said that the negotiations over salmonella testing were concluded, meaning that the South African market is now open for 65 000 tonnes of US poultry imports.

South Africa are now only awaiting a formal indication that the agreement has been concluded, as the US completed the final sign-off on documents surrounding the health issues.