Save the Sheep project has gone international 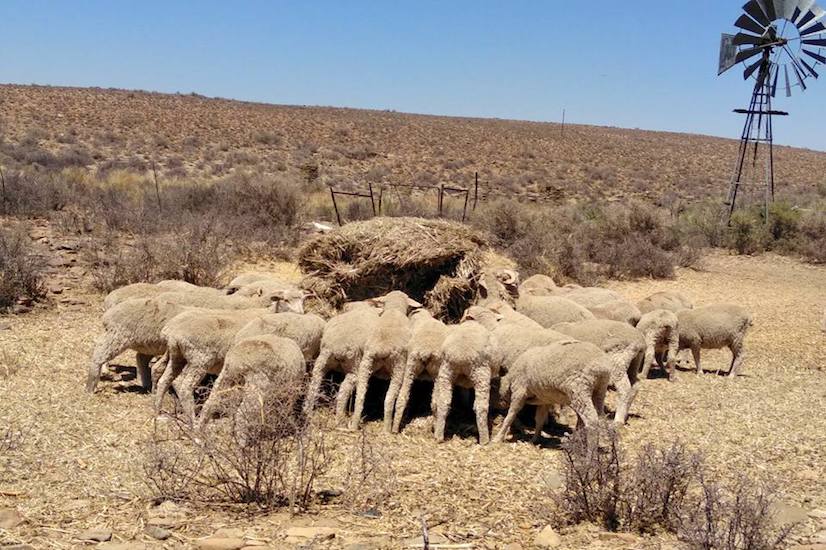 Following the publication of Sutherland’s “Save the Sheep” news story on Farmer’s Weekly, the project to raise funds to alleviate the plight of drought-stricken farmers has received international attention.

According to Sybil Visagie, Save the Sheep coordinator, the project received an order for 100 pure wool sheep from the International Wool Textile Organisation in Belgium, shortly after the article was published. Thereafter, the Sheep magazine in the US requested a news release from the project on the matter.

Since its commencement in November 2017, the Save the Sheep project has raised over R200 000 to buy maize and contribute towards the transport costs of animal feed to the region.

The order from Belgium means a marked financial injection for the Save the Sheep initiative.

Hester Obermeyer, one of the drought relief coordinators, has said that donations of animal feed has also increased following the article’s publication.

Featured image sourced from the Save the Sheep Sutherland Facebook page.