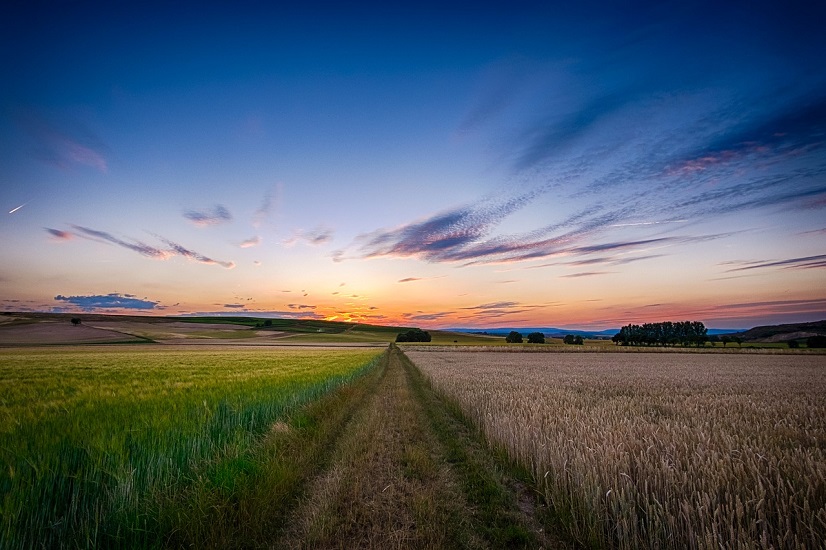 A statement issued by Statistics SA (Stats SA), indicated that agriculture’s contributions grew 44,2% quarter-on-quarter. This followed the 38,7% increase the sector showed in the second quarter. The expansion in South Africa’s agricultural sector during the third quarter of 2017 contributed significantly to the 2% growth which the country’s economy showed during the period under review.

“Agriculture, mining and manufacturing were the main drivers of the expansion, while there was a contraction in general government services resulting from low employment numbers in the public sector,” the statement said.

This increase was the largest quarterly jump in agricultural production since the second quarter of 1996, and can primarily be attributed to an increase in the production of field crops and horticultural products around the country, according to the statement.

This season’s commercial maize production is expected to be 16,74 million tons, the largest on record, according to the Crop Estimates Committee.

Other highlights of Stats SA’s latest Gross Domestic Product (GDP) analysis included that the country’s unadjusted GDP was up 0,8% year-on-year in the third quarter of 2017, while the economy grew 1% in the first nine months of the year compared with the corresponding period last year.

In turn, this had led to a positive contribution to total growth from the external sector, the statement said.