Shipments of SA Table Grapes back in line with 2018 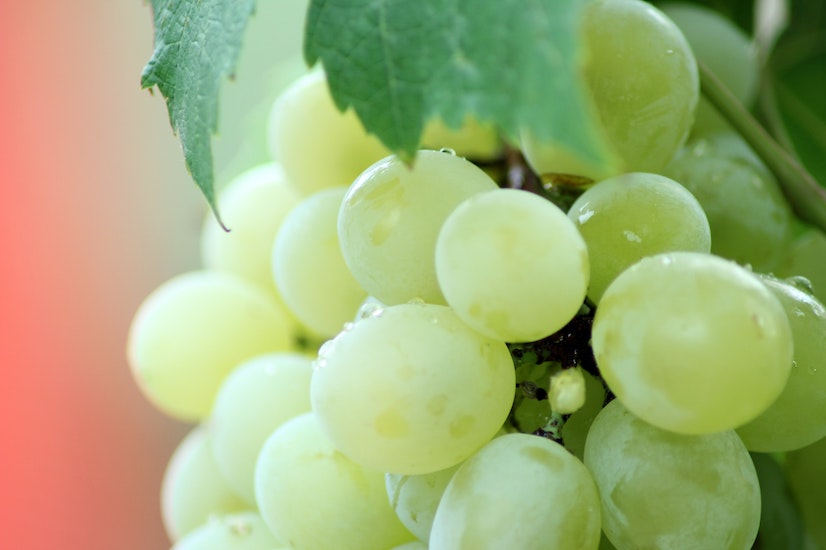 Shipments of South African table grapes are now more or less on par with the same period of the season last year, after a seasonal start which mainly saw harvesting in the Orange River beginning two weeks late.

Figures released by SATI showed that at the end of week 4 shipments had reached 29.7m cartons, only about 500,000 short of the shipments last year at the same point in the season.

Harvesting and packing, however, is about 2m cartons behind last season.

SATI said that its delegation to Fruit Logistica will be reassuring the international trade that the season is now on track.

In the earliest region, the Northern Provinces, packing is now winding down. This region is expected to end within the estimated range.

Orange River growers are entering their final few weeks of packing. “They remain confident of reaching the crop estimate. There was no rainfall in this region leading to ideal packing conditions.”