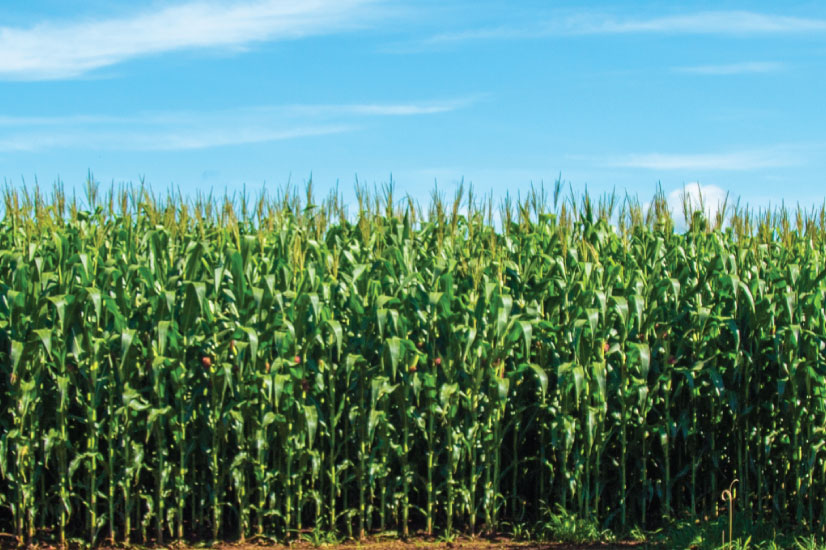 While these estimations paint a positive picture for the 2019/ 20 global grain production, it is still early days in the production season. There could be changes due to weather conditions and the southern hemisphere is yet to harvest it’s 2018/ 2019 summer crop so the 2019/20 production season will only commence towards the end of the year. The weather forecast for most production countries is, however, favourable.

The increase in global grain production is beneficial for South African importers, as it will likely add pressure on the commodity prices thereof. In addition, the maize crop is also important to monitor in the global market this year in terms of exports.

It is estimated that South Africa’s 2018/2019 wheat imports will be at 1,4 million tons, which s down by 36% from the previous year due to improvements in local production.  This marketing year will end in September 2019, but the imports in the subsequent 2019/20 marketing year, will most likely remain unchanged at 1,4 million tons. It is also important to note that both the typical rice and wheat suppliers to South Africa are among the countries that are expected to have a good harvest in 2019/20 production season. This further reinforces the view that Southern Africa could benefit from improvement in global supplies. South Africa remains the net exporter of maize. However, approximately 450 000 tons of yellow maize may have to be imported in the 2019/20 marketing year.

For the full article, visit Agriorbit