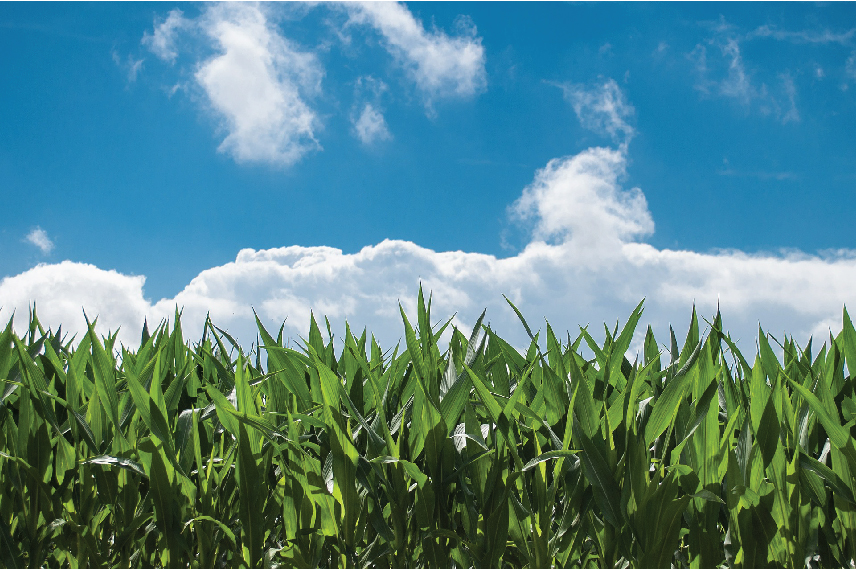 If biosafety risk assessment systems were in place in African countries, it would open up opportunities for trade in genetically modified (GM) crops on the continent.

Above mentioned was according to Wadzi Mandivenyi, chief director for biodiversity monitoring at the Department of Environmental Affairs (DEA), who recently spoke to Farmer’s Weekly at a biosafety risk assessment workshop hosted by the DEA in Pretoria.

The five-day event was held in collaboration with the secretariat of the UN’s Convention on Biological Diversity for Anglophone African countries.

Representatives of several countries in the region discussed techniques used in modern biotechnology, and shared their respective countries’ experiences with the application of the Cartagena Protocol on Biosafety as well as risk assessment.

Adopted in 2000, this protocol is an international agreement with the purpose to ensure transportation, safe handling and use of living modified organisms resulting from modern biotechnology that may have unfavourable effects on biological diversity, and also takes into account risks to human health.

When the African Union adopted Agenda 2063 to ensure, the heads of African countries started to realise that to guarantee development they needed to embrace technology, said Madivenyi.

There was currently no evidence of such effects in South Africa, even though there had been concerns about negative effects of GM crops on the environment and human health.