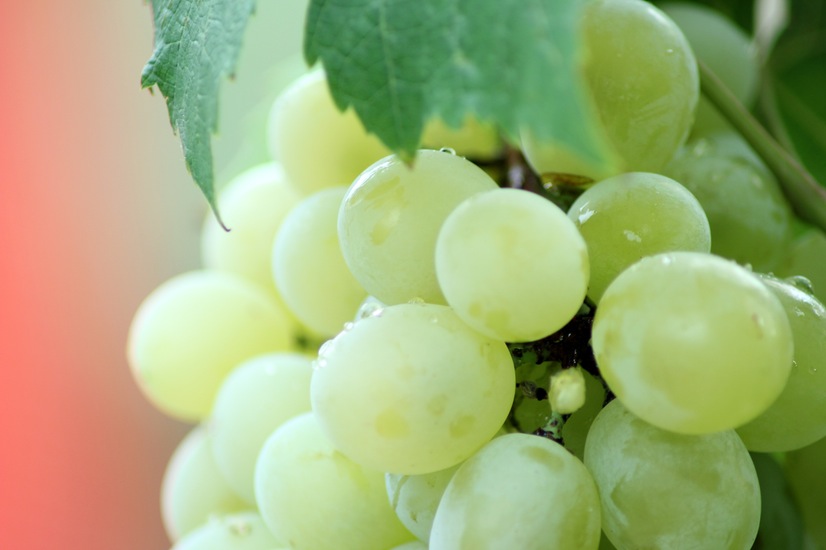 According to the South African Table Grape Industry (SATGI), more than 50 million 4,5kg equivalent cartons had been packed and 46,3 million cartons had been exported, about half to the European Union, followed by the United Kingdom. At this point, exports are up from last year.

Abie Loubser, marketing director of table grape producer AS Viljoen Boerdery in the Hex River Valley, says they are seeing an average harvest due to a dry previous winter. Of their 600 to 700ha under table grapes, they are currently picking Crimson Seedless, Autumn Royal, Melody™ and Allison™.

“The harvest initially looked a bit better, but the grapes are rather light,” he says.

An update on the South African wool industry
August 14, 2020