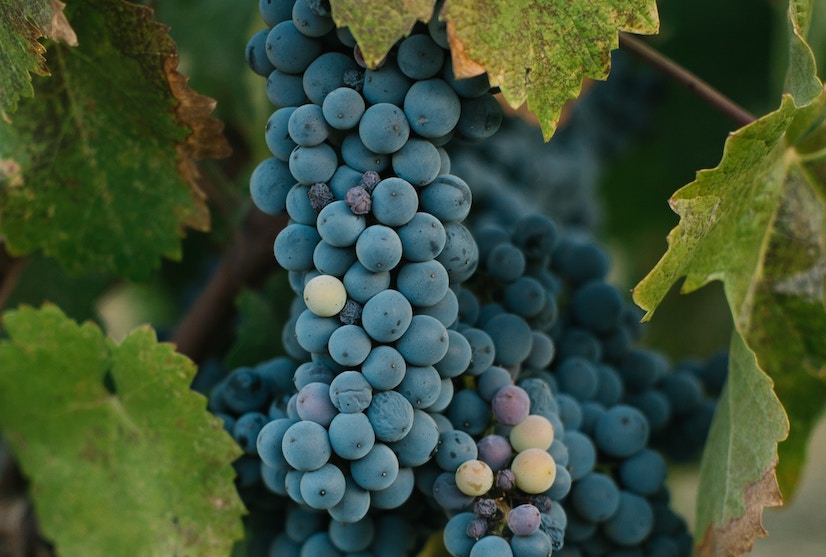 The wine grape harvest estimate indicates that this year’s harvest may be somewhat smaller than the previous year. This is according to the most recent SAWIS’s (SA wine industry information and systems) survey.

According to Francois Viljoen, manager of Vinpro’s vitivulture consultation service, this could be attributed to unfavourable weather conditions exprienced during flowering of vines and at the start of summer, causing the berries and bunches to become smaller, lighter, and less dense than usual.

Some dryland vineyards, such as those in the Klein Karoo region, still have not fully recovered from the three-year drought.

Normal yields are expected in the Northern Cape region due to weather conditions that have been moderate thus far.