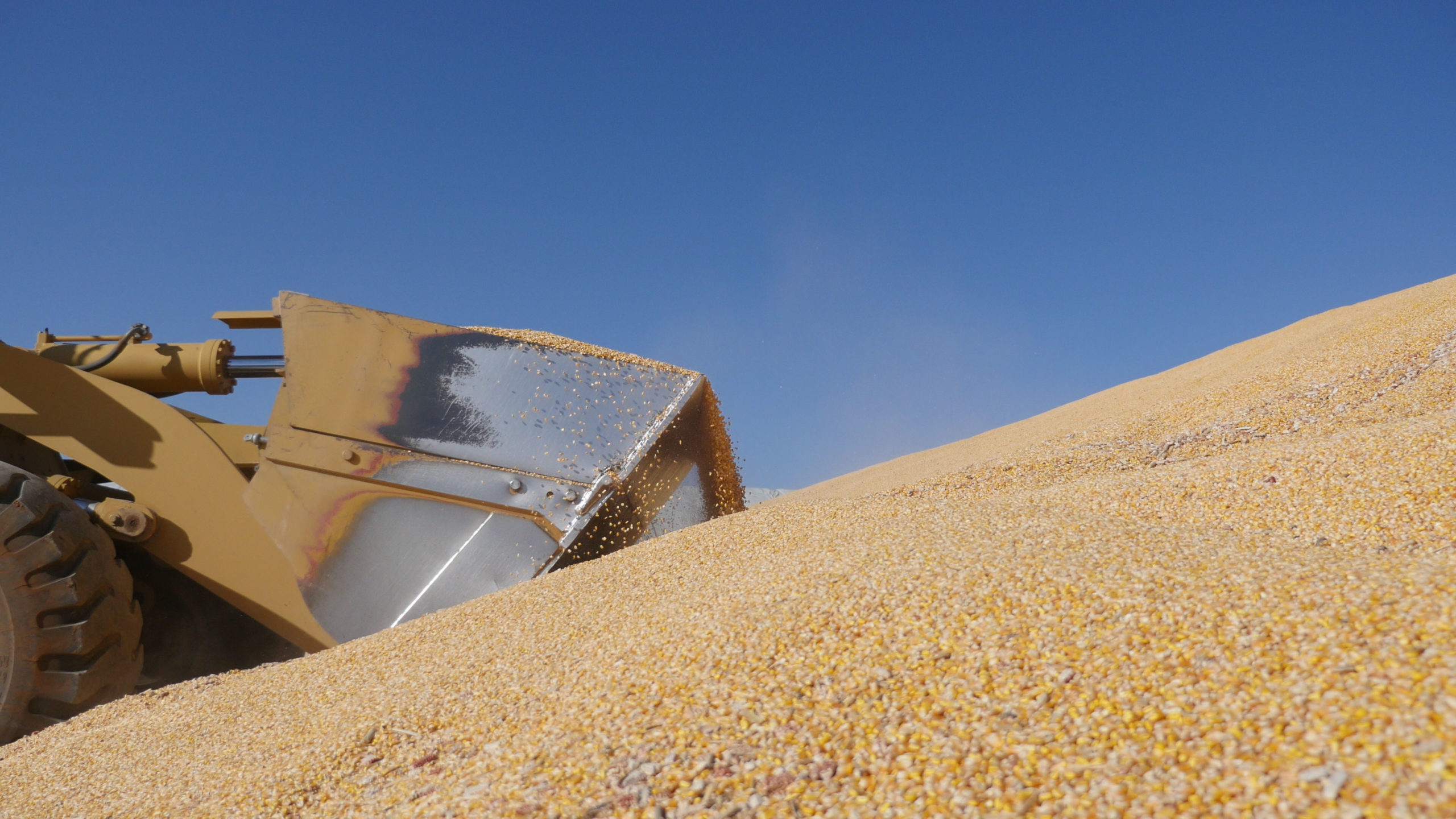 Because of the favourable growing conditions of the summer grains and oilseeds, Paul Makube, senior agricultural economist at FNB, said that it was likely that there could be a further upward adjustment to above 19 million tons.

“This will largely be underpinned by the increase in the maize category, which in our view should exceed 16,8 million tons given the excellent conditions,” Makube added.

The CEC’s latest estimates for the total summer grain and oilseed harvest is currently at 18,7 million tonnes. This is an increase from the 17,6 million tonnes harvested in the 2019/2020 production season.

In his weekly newsletter, Wandile Sihlobo, chief economist at Agbiz, noted that due to the optimistic yield estimates they have received from farmers, together with their own observations, there may still be room for the CEC to further lift its maize production estimates in the following months.

The increase in the summer grain and oilseed production estimate of the 2020/2021 season is a result of an increase in the area where summer crops were planted, as well as favourable rainfall since the start of the season, Sihlobo added.

The increase in the international maize prices as a result of a higher demand, together with adverse weather conditions in South America and low international stock levels, can be the reason for the price increase, said Malukele.