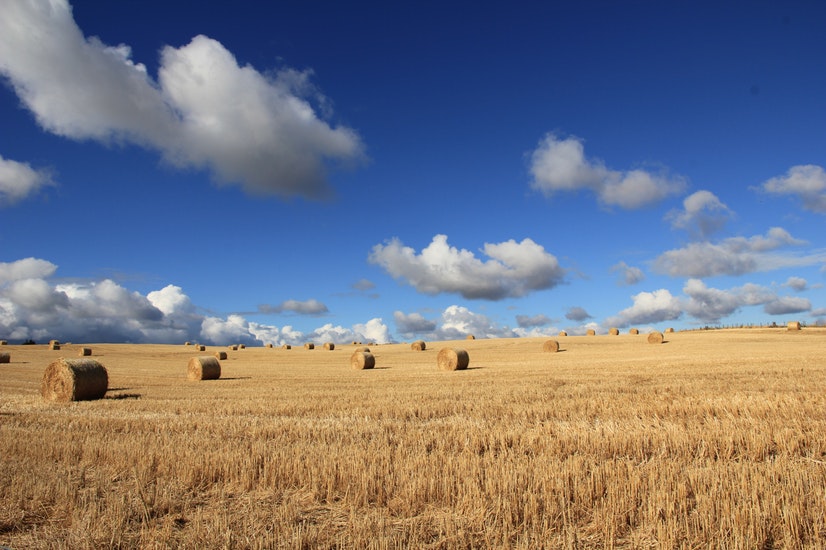 The Joint Constitutional Review Committee has extended the deadline for written submissions on land expropriation without compensation to 15 June 2018.

The committee further resolved to conduct its public hearings from 26 June 2018 to 6 August 2018 in all provinces around the country.

Provinces with a larger rural area will have four days set aside for the hearings while other provinces will have three days of public hearings.

Co-chairperson of the committee, Lewis Nzimande, said at least one of these days will be over a weekend to allow the working public also an opportunity to participate in the process.

The later date for public hearings will allow members of the National Council of Provinces to complete their work regarding the budget votes, another co-chairperson Vincent Smith said.

So far the committee has received more than 100,000 written submissions. The bulk of this, around 64,000, came as a result of a single WhatsApp group that was created by a group to clog the system. A further 1,100, so far, came from AfriForum.

Prior to going to the provinces to listen to the public, the committee plans on having a colloquium with, among others, academics, researchers, stakeholders, faith-based organisations, traditional leaders, the South African Local Government Association and government departments so that members of parliament can get a better understanding of what they will be dealing with.

According to the committee programme, 7 August to 17 August has been set aside for oral submissions to be held at parliament. Deliberation on the inputs is set to occur between 4 and 7 September 2018 with the adoption of the report expected on 11 September 2018, where it will make a recommendation to the National Assembly.

The committee has 24 members, made up of National Assembly and National Council of Provinces (NCOP) members.