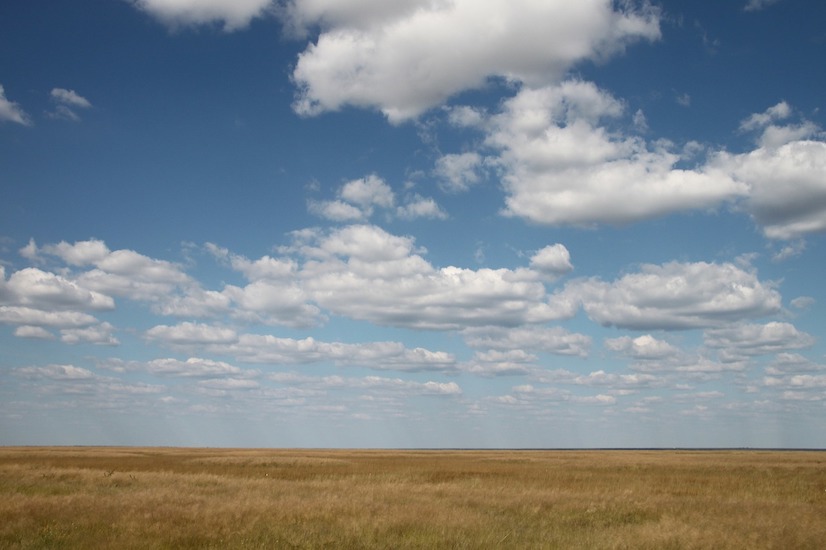 There are many ways that veld can be restored and improved, including making use of high-pressure grazing, deforestation, reducing livestock numbers and grazing plans.

Piet Roux, who farms between Prieska and Britstown, has made use of mechanical methods to restore and improve his veld. Although this process is rather time consuming and never-ending, it has proven to be both inexpensive and successful in preserving the land for future generations.

According to Piet, an important factor is to not allow rainwater to drain away but rather to immediately store it in the ground. This, he says, can be dramatically improved by ripping the soil and breaking its compaction shield. Loosened soil creates an environment that makes it easier for insects to dig their tunnels and holes, allowing every drop of rain to be stored and penetrate the soil. The small surface depressions that are created also retain water.

He also mentions that shrewd judgement needs to be applied when ripping furrows. If furrows are incorrectly placed, the water drains through to the low-lying areas and the upper parts will not get their share of water.

Read more about veld restoration and Piet’s method on AgriOrbit