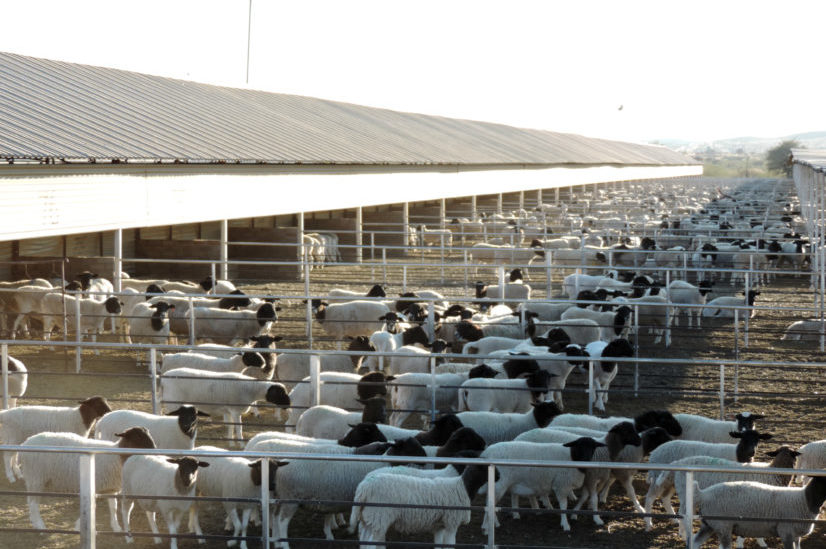 DA spokesperson for Agriculture, Rural Development and Land Reform Ismail Obaray added that a recent outbreak of African swine flu in Delportshoop and a botulism outbreak that claimed 150 baboons in Calvinia had resulted in the death of a number of sheep in the Province.

The spokesperson for the Department of Agriculture, Rural Development and Land Reform, Ali Diteme, said that two outbreaks occurred in Steenkampsvlate in Sutherland and Nieuwoudtville during autumn this year, where losses of livestock had incurred.

“All deaths stopped after the affected feed was withdrawn and the herd was vaccinated.”

According to IOL News, Diteme stated that a chronic outbreak was recorded in Nieuwoudtville, which was aggravated by severe drought conditions.

Diteme pointed out that infected meat was not safe to eat, even though the chance of contracting botulism was “very low”.

“Botulism is not uncommon in the Calvinia area and outbreaks are usually seen in unvaccinated herds. All animals are affected by botulism. Typical outbreaks only cause mild losses with fewer than 10 animals dying before intervention in the form of vaccination is done.”

He added that botulism was not contagious and not a state controlled disease.

“Vaccination is not compulsory but strongly advised. No quarantine or slaughter out policies are practised. Affected animals usually die and an outbreak normally stops quickly after vaccination is performed.”