Take charge of TB in your herd 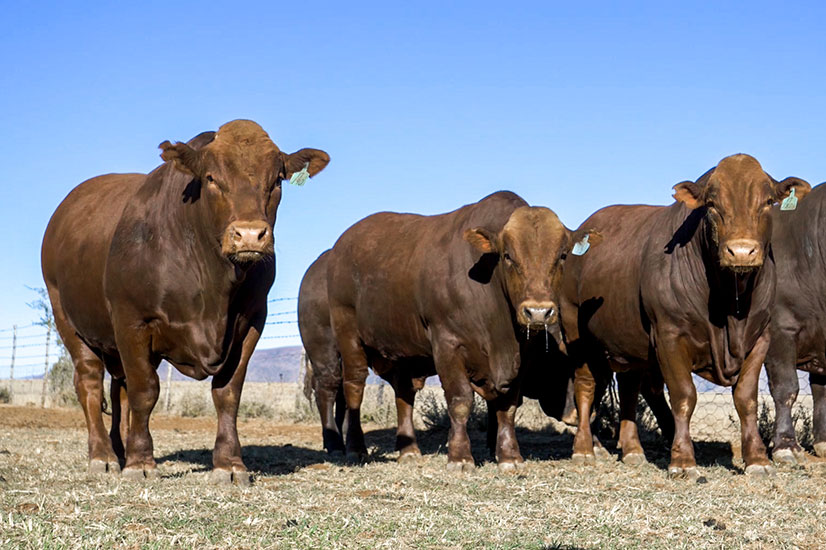 Tuberculosis (TB) is an important disease to look out for because it is zoonotic, meaning it can be transmitted from animals to people. It can also cause severe illness and even death in cattle, further resulting in production and profit loss for the producer.

Though TB can occur in different animals including cattle, sheep, goats, pigs, dogs, etc. we will focus mainly on cattle and the signs and symptoms to look out for in your herd. This is called bovine TB, which is not only contagious as it can spread to other animals, but can also lead to fatalities.

Bovine TB is caused by bacteria, but this is not the same bacteria that causes TB in people. Cattle can become infected by breathing in small water drops in the air from sick animals’ coughing, or when grazing on grass contaminated with the droppings of sick animals. Calves can be infected by consuming the milk of sick animals.

It may take a while for any clinical signs or symptoms of bovine TB to be prevalent in your cattle. These include:

How can it be identified?

It is difficult to identify the disease, but if you suspect your cattle to be infected, have a veterinarian or animal health technician test the animals. This will be done with a skin test. The test is done in one day, with the veterinarian returning to read the results a few days later.

Preventing TB in your herd

The best way to prevent TB in your herd is to have your animals tested every year, and then to isolate the animals who have tested positive. Having the infected animals culled is also advised to prevent further spread of TB in your herd.