The impact of terroir on Northern Cape meat production 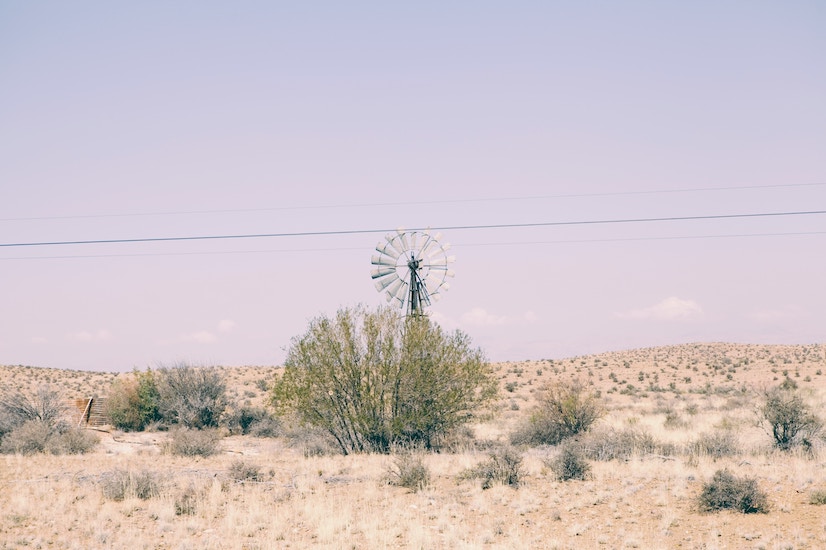 The concept of terroir is often used to explain why meat produced in distinct regions has unique qualities that distinguishes it from meat produced in other regions. The term terroir, therefore, refers to a set of unique environmental factors that affect an animal or organism’s observable characteristics or traits.

In South Africa, this concept is mostly applied to lamb meat and mutton, of which Karoo lamb is the most noteworthy.

Dr Sara Erasmus, one of the researchers who helped prove that Karoo lamb does taste different from other meat, explains what the different traits or characteristics of mutton and lamb meat are, as produced in the various terroirs of South Africa.

According to research done by Dr Erasmus and her then supervisors Prof Louw Hoffman and Nina Muller from Stellenbosch University, the diet of an animal has a direct effect on the flavour, aroma, texture and fat of its meat and with the wide variety of biomes in South Africa, there is a noticeable variation in the sensory profiles of sheep meat.

The most renowned region is the Karoo – a semi-arid area located in the Northern Cape that encompasses various biomes. The biomes are made up of fragrant indigenous plants, all imparting a herbaceous aroma and flavour to the meat produced in this region.

A less recognised region is that of the Rûens Shale Renosterveld, located in the Overberg and Rûens area in the Western Cape. The diet of sheep in this region consists of lucerne produced during the pasture phase. Lamb produced here is known as Rûens lamb and due to the diet of lucerne, the meat is often described as oily or fatty.

The Free State grasslands region is well-known for its sheep production. This region consists of plains with summer rainfall and vegetation comprised mostly of Kimberley thornveld, and to a lesser extent that of the Western Free State clay grassland.

A descriptive sensory analysis was done by Erasmus et al. to determine which differences the sensory panel could detect.

The research found that the effect of diet on the fatty acid composition of ruminant meat is largely responsible for the variation in sensory profiles.

The transfer of some plant secondary metabolites, such as condensed tannins and terpenes, from forage to meat and fat was also studied. These are known as volatiles and are directly obtained from the diet, which influences the aroma and flavour of meat.

For example, pasture-fed lambs were found to have a sweet mutton flavour, while stall-fed lambs were associated with a lamb flavour. Grass-fed lambs had more flavours and aromas, usually associated with lamb liver, with less fatty flavours. Lamb meat from the Karoo, including the Central Karoo (CK), Northern Karoo (NK), Hantam Karoo/Loeriesfontein (HK/LO), and Knersvlakte (KV) was associated with herbaceous, savoury, spicy, and lamb-like flavours.

The meat was also considered to be more tender. Meat from the Hantam Karoo/Calvinia (HK/CAL) was associated with gamey, sheep wool and mutton-like attributes. In contrast, meat from Rûens and the Free State was regarded as oily, with flavours and aromas described as barnyard/kraal, sheep wool, savoury/spicy and mutton-like. Meat from this region was also found to be less tender.