The Miracle of the Jackfruit 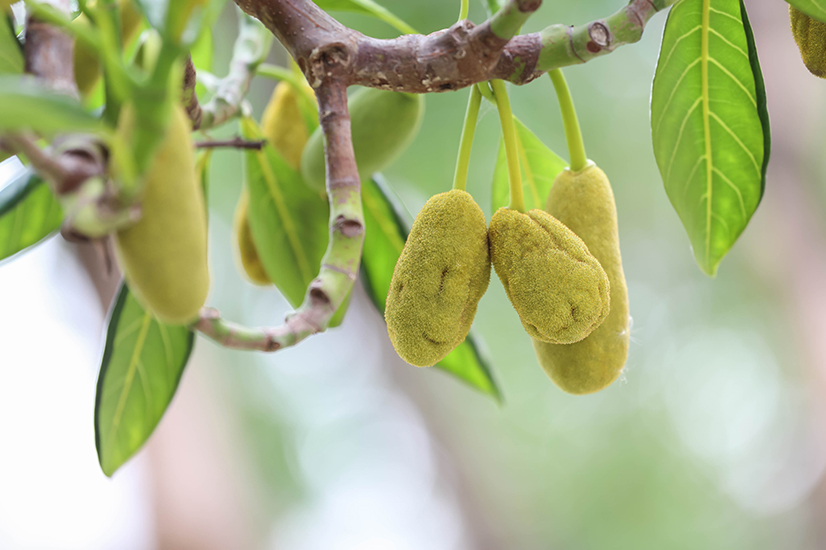 A South and South East Asian fruit, known as a jackfruit, has been called out as the miracle fruit.  One fruit can weigh between 4 and 45 kg and contains hundreds of seeds. These seeds are rich in protein, potassium, calcium, and iron and could save millions from starvation. The jackfruit is the world’s largest tree-borne fruit, that tastes like pulled pork, and smells sweet yet unpleasant at the same time.
“In Bangladesh, where jackfruit is the national fruit, it is often considered the second-most important crop after mango’s,” says Nyree Zerega – a plant biologist at the Chicago Botanic Garden – who has studied the genetic diversity of jackfruit tress in Bangladesh. He adds, “And if you have space to grow something, you almost always have a jackfruit tree — due to both its valuable fruits and timber.”

The jackfruit tree has two harvest seasons each year and can grow up to 150 jackfruits in these seasons, which makes it so vital and important to bring massive amounts of food to the malnourished.