What is the true value of SA’s commercial farms? 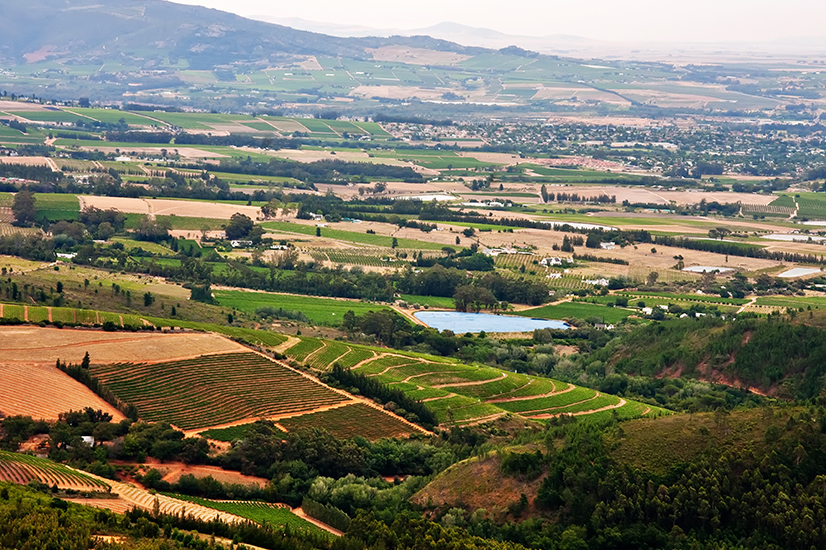 The Department of Agriculture, Forestry and Fisheries values all commercial agricultural land in South Africa at R192 billion, as stated in its recently published Economic Review of the South African Agriculture 2014.